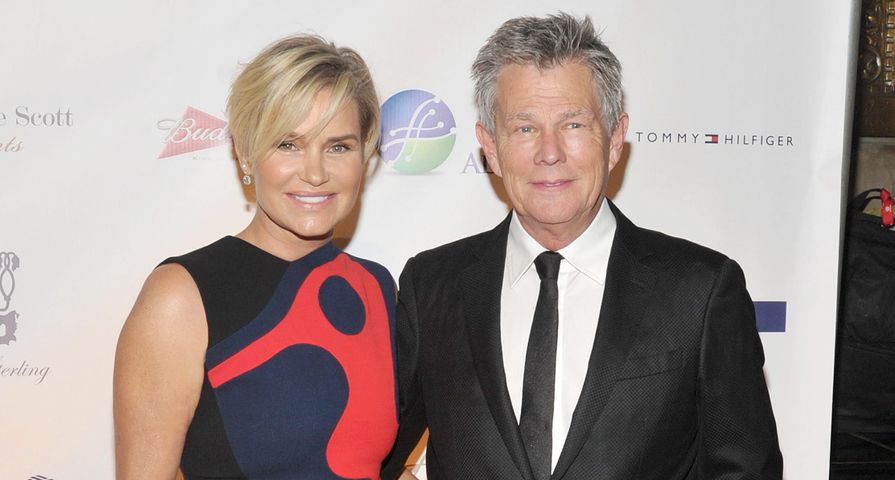 Many fans of The Real Housewives of Beverly Hills were surprised when star Yolanda Foster and husband David Foster announced their divorce recently after four years of marriage.

While everything seemed amicable between the two, Yolanda did confirm that her ongoing battle with Lyme disease negatively affected her marriage and was definitely a factor in the divorce, but now it seems David is skeptical about just how sick she is.

According to a source close to the 66-year-old songwriter, “David and his family think Yolanda just loves the attention of being sick. They believe she’s been exaggeratring her condition. And they point out she’s never gotten a legit diagnosis or a second or third opinion.” Yolanda has well documented her battle with the disease ,which left her bedridden for almost a year; however, another source tells Us Weekly David questioned her being on the show during the time. “He didn’t understand why Yolanda wouldn’t leave the Real Housewives of Beverly Hills if she’s in so much pain and tired. He’s famous and private and rich, so it was frustrating Yolanda wanted to do this show so badly.”

Meanwhile, sources recently revealed that Yolanda’s motives behind the doing show were to boost the careers of her children. “At first, Yolanda’s children were a big reason she decided to do the show. She wanted to boost their careers and she definitely succeeded. Bella and Gigi have become household names.”