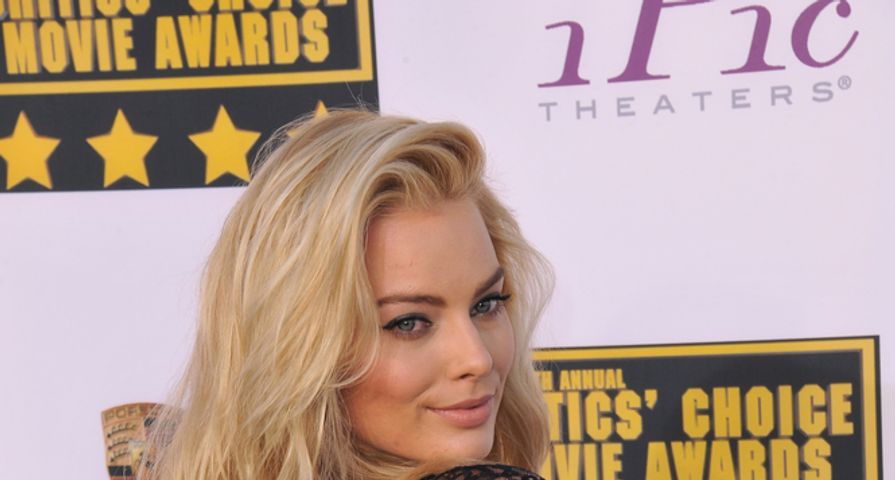 Without a doubt the Marvel Cinematic Universe has dominated in superhero films recently but DC is slowly making hype for its upcoming projects and with Batman v Superman and Suicide Squad both coming out in 2016, fans are getting teased with short trailers and cast photos.

After a change in casting from Tom Hardy to Joel Kinnaman and a vast array of famous faces, the supervillain film Suicide Squad is looking better and better and on Sunday May 3 director David Ayer took to Twitter to reveal the first photo of the group in costume.

Noticeably, the joker is missing but Ayer also did a separate reveal of Jared Leto’s take on the iconic character in a manic photo showing his tattoos, black teeth and green hair.

The entire cast looks great and many unrecognizable as their villain alter-ego including the gorgeous Robbie done up as The Joker’s trouble-making girlfriend.