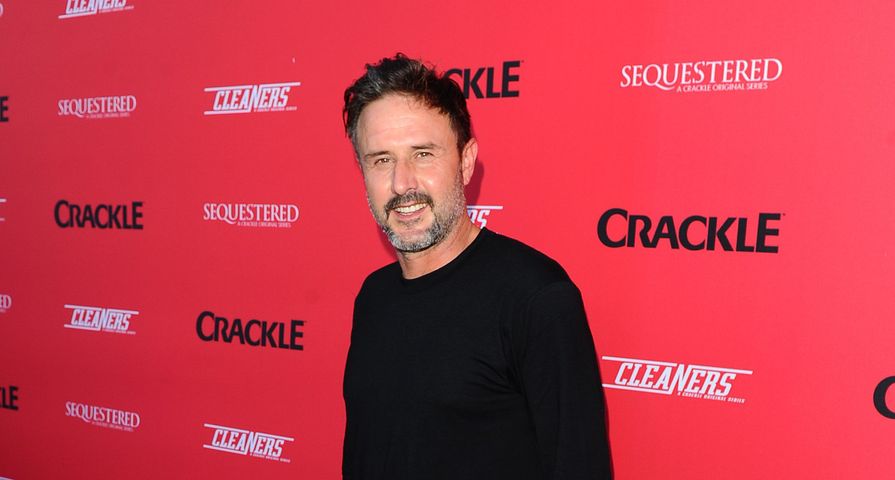 After being roasted for his Comedy Central taping of The Roast of Justin Bieber, the pop star jetted straight to Sin City to celebrate turning 21 in style. As to be expected there were a ton of people there to celebrate with the Biebs including a lot of famous faces, however it seems there was one celebrity who wasn’t wanted at the party.

Other sources however say that isn’t the case, well the fight at least -as Arquette was definitely asked to leave the party. “Justin wanted David to leave because he wanted to have a private party with his close friends. This was in his suite after the nightclub appearance. And while he likes David, David is not a part of Justin’s inner circle so David was asked to leave, which he did,” a source told E! News.

“There was no altercation,” the insider insists. “It was simply that Justin wanted to be with his close friends. He had a long day and just wanted to be low-key and relax.”

Of course it wasn’t clear why Arquette, a 43-year old father, wanted to be partying until 7 a.m. with 21-year olds, but this is most definitely not the first time the actor has been at the center of alcohol fueled drama.