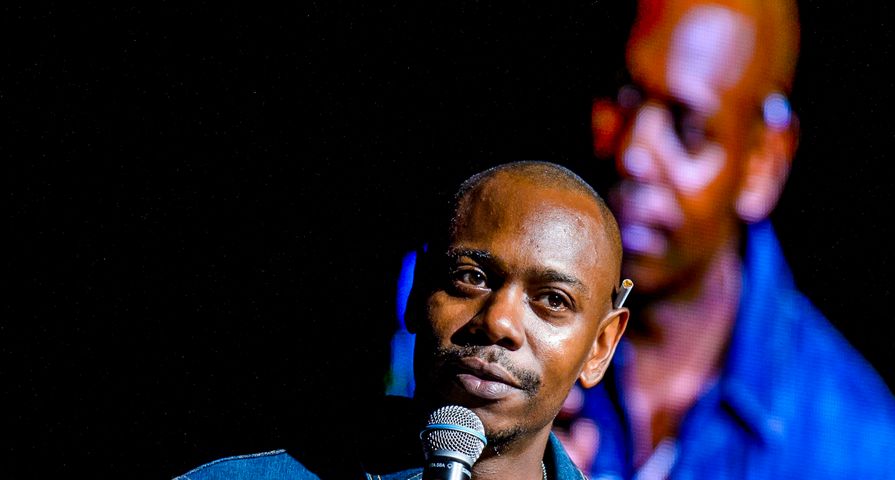 Detroit did not have a warm reception for comedian Dave Chappelle last Thursday night as he performed at Detroit’s Fillmore Theater for a stand-up show that was part of his comeback tour.

The usually much loved and “memed” funnyman was met with a heckling and booing crowd in a video that has popped up from the show after the audience became angry that he was slurring his words and appeared very drunk.

Many yelled at Chappelle and screamed profanities while one shouted, “Let’s hear some of the act!”

Their disappointment didn’t end at the show either, after attending several people took to social media to slam the comedian and even demand refunds by posting to the Fillmore Theater’s Facebook page. “Horrible, don’t go. Second show last night was ridiculous. Walked out. Did not get what I paid for… refunds please,” one user wrote, while another echoed the demands, “Can we get a refund… was at the 2nd show and he was wasted.”

While a theater spokesperson told TMZ they are not responsible for what happens at the artists’ show, Chappelle’s rep admitted Thursday’s show did not go well, but he came back better than ever the next night.

“Out of the 50 shows on the tour, Thursday was definitely not his best set. On the flip side, the incident inspired some additional sharp-witted material and (Friday) he came back with a vengeance.”

Back in January, Chappelle faced a very similar scene causing him to storm off-stage after being met with unending booing at a Hatford, Connecticut show for Funny or Die’s Oddball Comedy & Curiosity Festival.