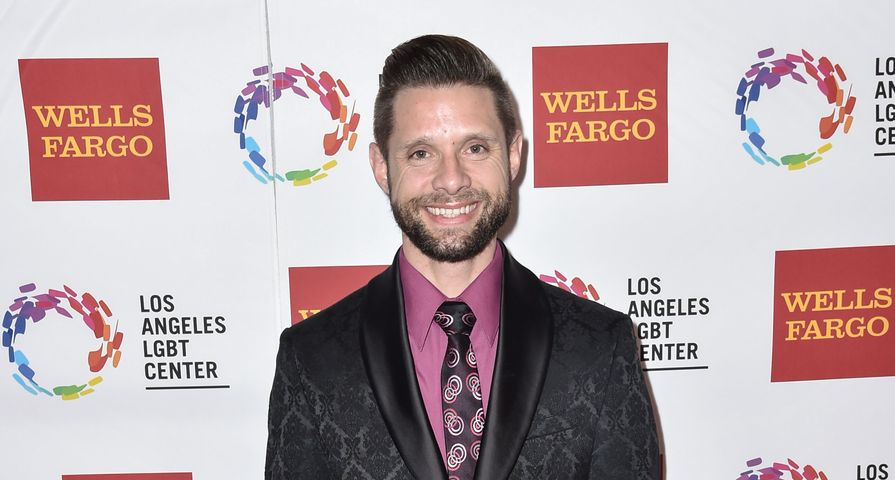 Following actor Charlie Sheen’s announcement on the Today show on Tuesday, Nov. 17 that his is HIV-positive, fellow stars who have been diagnosed as well as HIV activists have reacted to the news including former basketball great Earvin “Magic” Johnson and Who’s the Boss? star Danny Pintauro.

Pintauro revealed his status as HIV positive during an interview with Oprah Winfrey in October, and recently spoke out about Sheen’s admission saying he “made the right decision.”

“To have Matt read those supportive tweets must have instantly affirmed to Charlie that he had made the right decision by sharing his truth. It took me 12 years to get to a place where I was ready to tell the world, but in all of that time I worried that someone else would want to tell my story without my permission […] I commend Charlie for realizing it was time to take control of his story.”

Magic Johnson also sent out his support to Sheen, tweeting, “I wish @CharlieSheen and his family the best. With the advancement in treatments and medicine he can fight this disease and live a long life.” Johnson has been a major celebrity activist for HIV awareness and funding for medical research after he announced in 1991 that he was HIV postive, which he believes he contracted from having many sexual partners, much like Charlie Sheen’s situation.

Johnson also added that he hopes Sheen uses his story and celebrity to always advocate for awareness and treatment, tweeting, “In @CharlieSheen breaking his silence, I hope he joins me in educating the world about HIV/AIDs.”

Also Check Out: 8 Celebrities Who Have Been Diagnosed With HIV