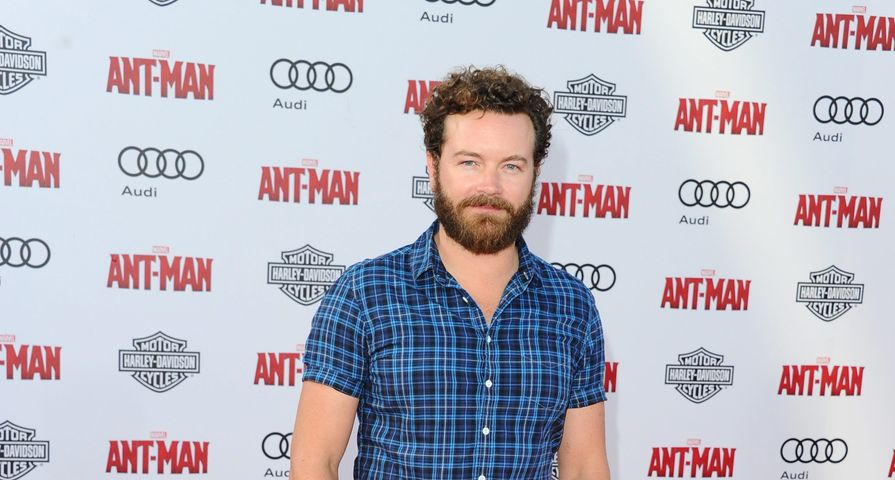 Actor Danny Masterson is facing legal trouble after four women filed a lawsuit on Wednesday, August 14, against him and the Church of Scientology alleging that they were stalked and intimidated by agents of the Church after they reported sexual assault against the actor.

All four women claim that they were sexually assaulted or raped by Masterson in the early 2000s and didn’t report the incidents to authorities until late 2016 and early 2017. After the allegations were revealed, Masterson was quickly fired from the hit Netflix series The Ranch even though he adamantly denied the claims.

“This is beyond ridiculous. I’m not going to fight my ex-girlfriend in the media like she’s been baiting me to do for more than two years,” Masterson said in a statement via his attorney. “I will beat her in court—and look forward to it because the public will finally be able learn the truth and see how I’ve been railroaded by this woman. And once her lawsuit is thrown out, I intend to sue her and the others who jumped on the bandwagon for the damage they caused me and my family.”

In the lawsuit, the women state they were all followed by agents of the Church of Scientology after they went to the police. One woman claimed that she was chased in her car by two people who were filming her and shortly afterward her dog died suddenly.  A necropsy revealed that the dog suffered “traumatic injuries to her trachea and esophagus.”

She added that she was continuously harassed online, has been stalked, run off the road and targeted for credit card fraud and after she installed a home security system it was hacked and disabled.

One of the other women also claims she was followed and photographed, her 13-year-old’s bedroom window has been smashed and her food truck has been vandalized and there have been fake ads offering to sell the truck online.

At the time he was fired from Netflix over the allegations, Masterson said, “I am obviously very disappointed in Netflix’s decision to write my character off of The Ranch. From day one, I have denied the outrageous allegations against me. Law enforcement investigated these claims more than 15 years ago and determined them to be without merit.”