Daniel Craig Is Most Definitely Done With Being James Bond 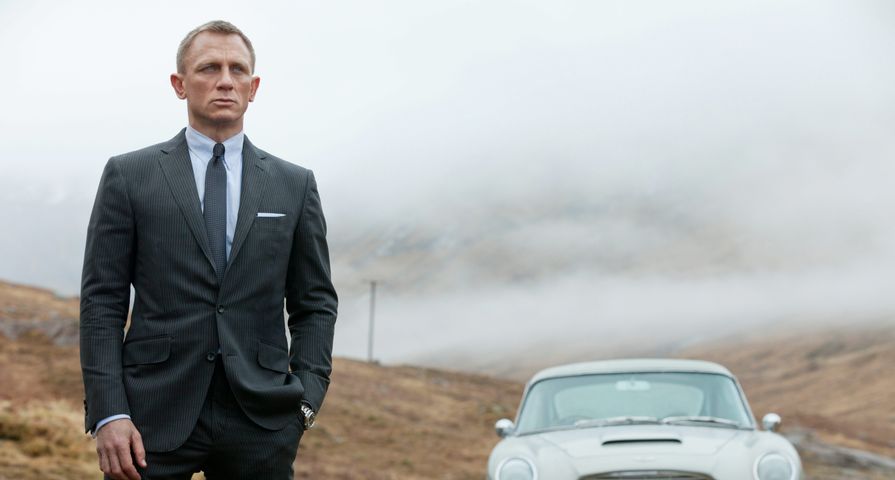 Forty seven year old actor Daniel Craig took over the iconic role of James Bond in 2006’s Casino Royale and reprised the role three times over the following nine years, and is lauded as one of the best Bonds ever, but he is very candid about being “over” the role.

With his fourth turn as the famous British spy in Spectre due for a November release, the actor was asked about the possibility of being Bond again to which he told TimeOut London, “Now? I’d rather break this glass and slash my wrists. No, not at the moment. Not at all. That’s fine. I’m over it at the moment. We’re done. All I want to do is move on.”

Craig has taken an odd attitude to the role that has garnered him extreme fame and a lot of money, by not hiding the fact he has no interest in being Bond again saying. “I have a life and I’ve got to get on with it a bit. But we’ll see,” and then adding if he were to do it again, “It would only be for the money.”

He also commented about whether or not he cares which actor succeeds him as 007, with names like Tom Hardy and Idris Elba being thrown around: “Look, I don’t give a f–k. Good luck to them! All I care about is that if I stop doing these things we’ve left it in a good place and people pick it up and make it better. Make it better, that’s all.”