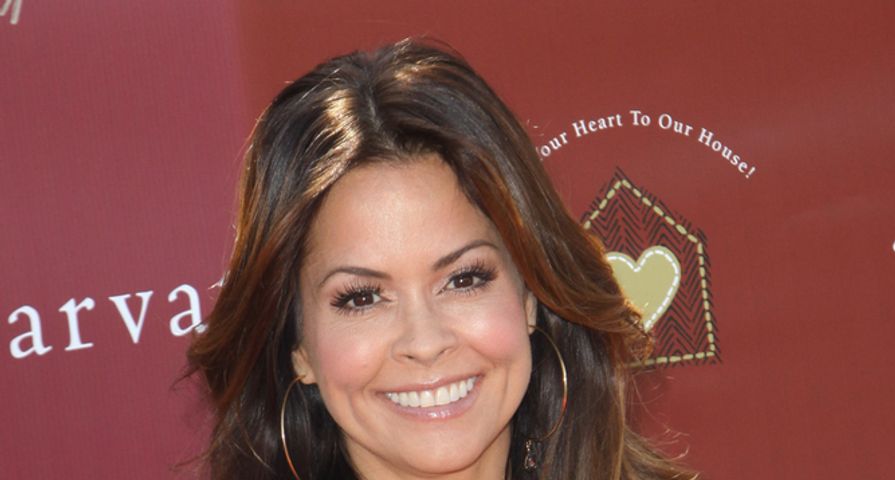 The new season of Dancing with the Stars hasn’t even started yet — and there’s already been an elimination!

Brooke Burke-Charvet, who won the competition in season 7 and has co-hosted the dancing  show alongside Tom Bergeron since 2010, was surprised to learn she was getting the axe this year.

The 42 year-old didn’t hold back her shock on social media.  “weird day….Shocking pre-season elimination #DWTS…ME. @Tom_Bergeron didn’t even read my name,” she wrote on Twitter. “I won’t be returning to the show this season.” But she later clarified that she’s not upset: “So much chatter bout DWTS. I’m really cool everyone,” she tweeted. “I did my 7 seasons, had a blast! I’m ready for change. I love your loyalty. Thank you!”

Some fans thought that Tom might be hosting the show alone, but ABC soon announced Brooke’s replacement, who’s a former contestant from the sports world. Check out the video to find out who it is!

Dancing with the Stars is undergoing some changes before Season 18 premieres on Monday, March 17, 2014. The Results Show has already been cut, and the new season will include a new band.

You can expect to see the usual 12 dancing pairs. Cast members will be revealed Tuesday, March 4 on Good Morning America.