Home » Trending News » Dancing With The Stars Recap: Who Was The First Star Eliminated?

Dancing With The Stars Recap: Who Was The First Star Eliminated? 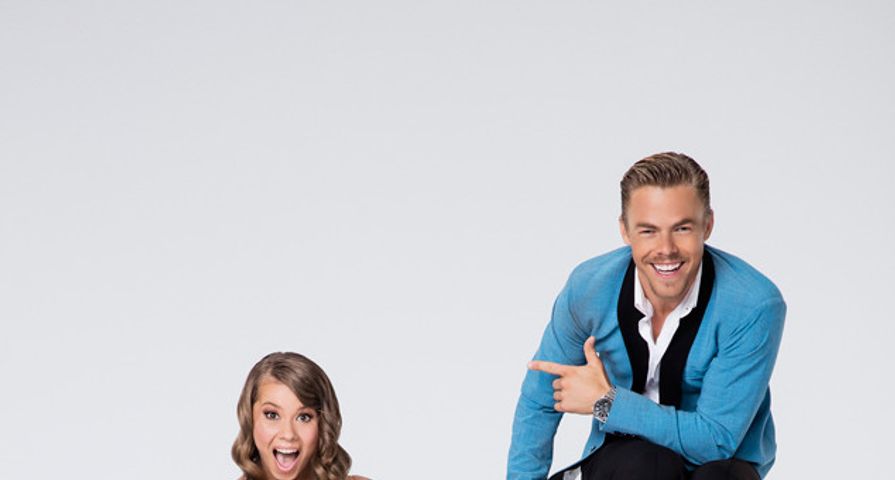 Dancing With the Stars is jumping in with some stiff competition in only the second week of the season, and while some were dancing their way to the top, the second week also meant someone had to go home.

With the theme of the night being “Hometown Glory,” which honored the places the stars grew up, it was revealed that Gary Busey along with his partner Anna Trebunskaya and Chaka Khan with her partner Keo Motsepe were at risk of being sent home for good.

In the end, it was Chaka Khan and Keo who were the first couple eliminated from the season and, although she was the star being sent home, Chaka’s focus was on Keo. “I absolutely enjoyed it, and I’m so happy to have met everybody. I feel like I’ve done [Keo] such a disservice. He is by far one of the best dancers that I’ve ever seen.”

Meanwhile, there was a very tight race at the top of the leaderboard, and yet again fast favorites Bindi Irwin and Derek Hough came out at number one earning 25 out of 30 points with their dance to the Tango while honoring Irwin’s hometown of Buderim, Australia. Close behind however, with 24 points was Carlos PenaVega and Whitney Carson, Tamar Braxton and Valentin Chmerkovskiy, and Alexa PenaVega and Mark Ballas.

Also Check Out: 9 Shocking Dancing With The Stars Feuds