Home » Trending News » Dancing With The Stars Recap, Another Star Is Sent Packing

Dancing With The Stars Recap, Another Star Is Sent Packing 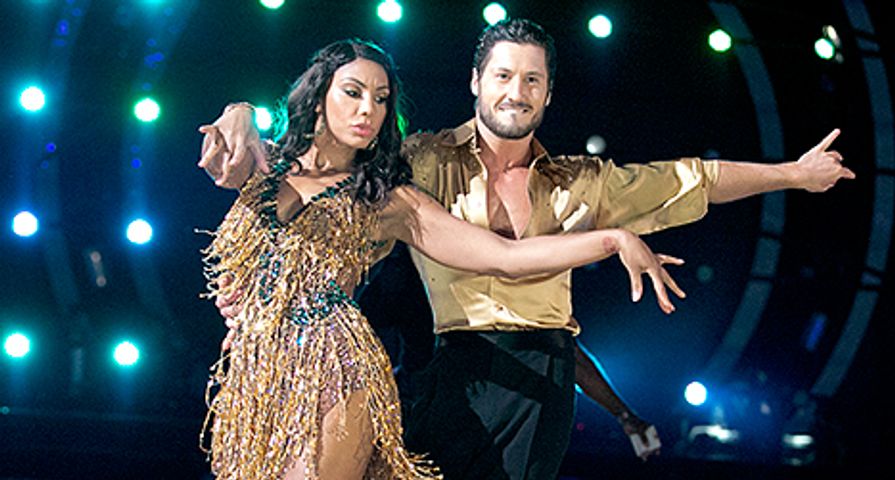 The stars aren’t lasting long on season 21 of Dancing With the Stars as yet another pair were sent home in the second installment of the show’s “Hometown Glory” segment and, while another star had to leave, another took the top spot.

After Chaka Khan and her pro dancing partner Keo Motsepe were the first to be eliminated, it was jockey Victor Espinoza who was the second star to be sent packing along with his partner Karina Smirnoff. “I had an amazing time, especially tonight. Tonight was special for me because I wanted to dance with Karina and everybody else with all my heart. I know yesterday was a little bit off because my pants were so tight,” Espinoza said of his brief time on the show.

Along with the second elimination, another change-up occurred when favorites Bindi Irwin and her partner Derek Hough were knocked off of their top spot by Tamar Braxton and Valentin Chmerkovskiy, who danced the Charleston and earned an impressive 25 out of 30. Not far behind however, was Nick Carter and his partner Sharna Burgess with 24 points, and Irwin was keeping the compeition close, still pulling in 23 out of 30 points.

Meanwhile, Gary Busey, Kim Zolciak and Paula Deen rounded out the bottom of the pile.