Dancing With The Stars Recap: A Shocking Elimination 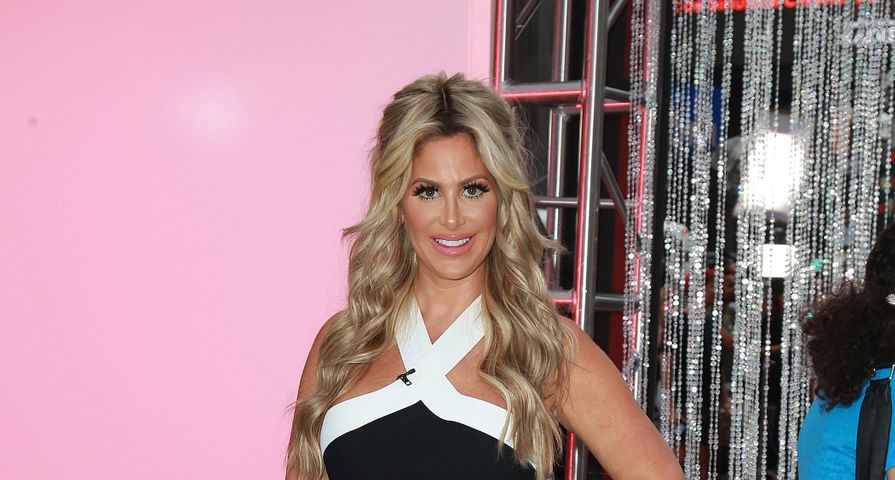 Dancing With the Stars celebrated the theme TV Week as all the stars and their partners danced in honor of TV’s most historic and beloved shows, leading to some bright standouts and one shocking elimination.

After his celebrity partner suffered a mini stroke after her performance last week, pro Tony Dovolani went ahead with his dance, performing with another pro Jenna Johnson instead to show the judges what he and Kim had been working on.

Unfortunately, Dovolani was told that because Kim had not been able to make the flight to L.A. and was unable to dance, then they were eliminated from the competition and, although he pleaded for the rules to be bent he did say, “Family comes first. Health comes first.”

After a series of great dances it was revealed that the two couples at the bottom were singer Andy Grammer and Allison Holker, as well as Paula Deen and Louis van Amstel, but luckily for them the surprise elimination of Kim and Tony allowed them to stay in the competition.

Meanwhile, two new stars took the top of the leaderboard with Alexa PenaVega and Mark Ballas getting 36 out of a possible 40 for their Jazz “Breaking Bad” themed dance. Nick Carter and Sharna Burgess also impressed the judges, earning 36 points with their “Downton Abbey” Viennese Waltz. Later on Dovolani talked about his elimination saying although he, Kim and the producers all wanted them back, the lawyers couldn’t be convinced.