‘Dancing With The Stars’ Nene Leakes Secret Criminal Past Revealed! 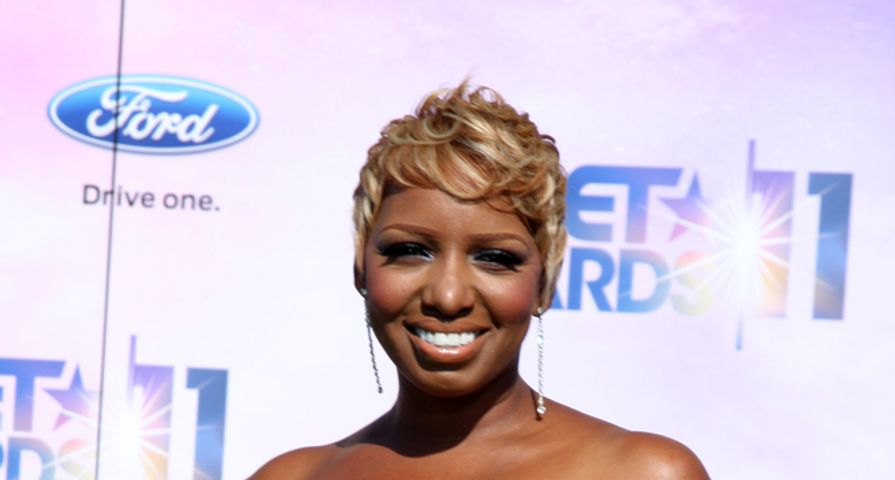 Woo!? Are you sure you’d like to be a celebrity? Enjoy the fame and fortune? What if the fame led to an unveiling of your past misfortune?

It’s never a surprise to learn that someone has a few marks on their record, but it is intriguing to learn what exactly someone did to be arrested, and earn that dreaded appearance before the judge. For fans of the Real Housewives series, Nene Leakes is a household name.

For those who have just been introduced to the reality star following her recent appearances on the popular Dancing With The Stars, they might be surprised to know that the sassy, but sweet contestant can be an immovable force when it comes to her celebrity. What nobody knew… Nene Leakes had a well-covered criminal history.

Before getting the cart in front of the horse, let’s clarify. Nene Leakes was arrested many years ago for theft. She’s not a murderer, or prone to violence or anything to get overly excited about. She’s just someone who seems to have made some really poor choices in her past. In fact, she even suggests that this interest in her past and personal life is one of the most difficult aspects of being a celebrity. Some of these people don’t seem like they stand a chance vs. the fame machine. They put up an excellent front of being strong and confident, but the criticism, invasion of privacy and frequent “press” confrontations can serve as tarnish for any desired celebrity life. But Nene Leakes? Something tells me she won’t even bat an eyelash at this controversy.

I can hear her now: “Yep. I did that. That was a long time ago.” To get the details on what she actually did, check out the video below.