Home » Trending News » Dancing With The Stars 2014: Who Are The Final Three?

Dancing With The Stars 2014: Who Are The Final Three? 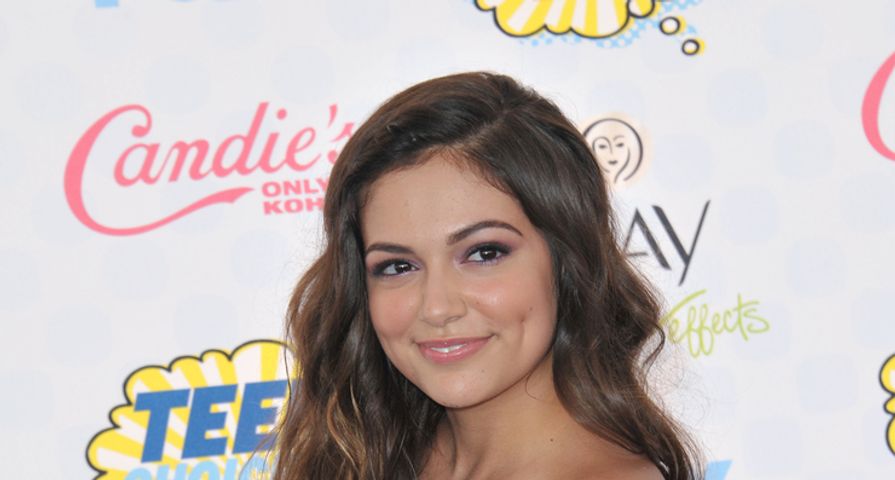 It’s all coming down to the wire with the Mirrorball Trophy in sight on Dancing With The Stars and with only four couples left, the dances were excellent and the stars gave it their all, but someone still had to go home.

For finale week, each pair had to dance two dances, the first being a judges’ pick and the second a freestyle round.

Youtube star Bethany Mota and partner Derek Hough began the night dancing a jive to Taylor Swift’s “Shake It Off” earning them a respectable 36 out of 40 points.

Ducky Dynasty’s Sadie Robertson took the floor with Mark Ballas for a samba that earned them 38 points. Fan favorite Janel Parrish also danced a samba with her partner, Val Chmerkovskiy, and even plagued with injuries she still earned 37 points. Fresh Prince alum Alfonso Ribeiro rounded out the judges picks with a repeat of his jive for which he got the top score of 40 points.

The Freestyle Round pushed the stars even harder and Bethany Mota took on the challenge receiving lots of praise and a perfect score of 40, leaving her with the lowest score of 76 out of 80 on the night. Sadie Robertson and Val had one of the best themes of the night with their freestyle that had Sadie dressed up as Princess Peach in a Super Mario theme which also earned her 40 and left her with the second highest score of 78 points. Janel and Val turned up the romance once again with a shirtless Val and a slow dance that ended with a kiss, giving them a perfect 40 and a score of 77 all together. Last but not least was the front runner for the Mirrorball Trophy, Alfonso Ribeiro ,who impressed to a high degree with a swing dance that included a tap dance from the star. They also earned a 40 and which gave them a perfect score of 80 overall.

In the end, someone had to go home even though everyone earned a perfect 40 on at least one of their dances and unfortunately for Bethany Mota and Derek Hough, they were the couple eliminated.

“I discovered things about myself, things I thought I could never do. I never thought I’d be this far in the competition. To be in the finals was the best thing ever,” Mota said.

With Alfonso, Sadie and Janel left in the competition the race is very tight and really anyone could be named the winner of Season 19.