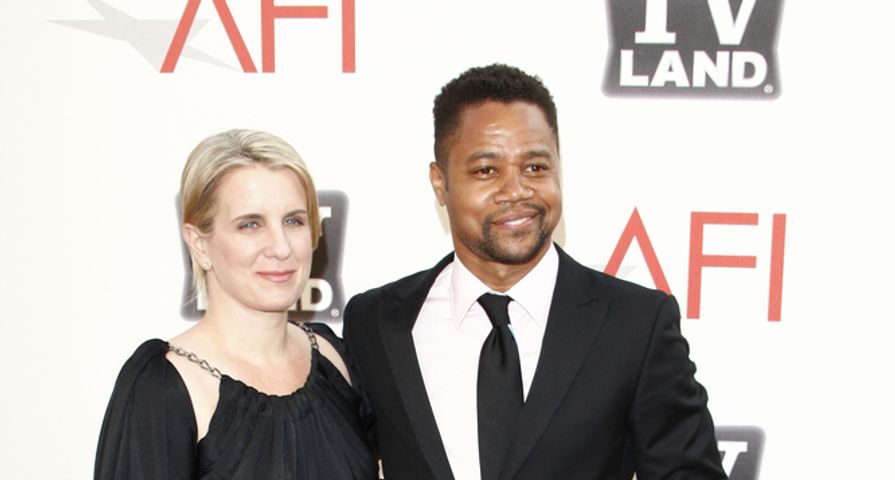 Cuba’s wife of 20 years, Sara Kapfer, has filed for legal separation in Los Angeles. Court documents indicate that she cited “irreconcilable differences” as the reason for the split.

Cuba and Sara were high school sweethearts and married in 1994, three years before he won an Academy Award for Best Supporting Actor for his work in Jerry Maguire. Cuba is also well-known for his role in 1997’s As Good As It Gets.

What’s most surprising about this split is that Cuba raved about his long marriage to the women of The View just last year.  “I’m lucky,” he said about his wife at the time, but also joked, “Oh I wanna kill her sometimes, and she puts up with me.”

Cuba and Sara have three children together: Spencer, Mason and Piper. According to reports, Sara also filed for joint legal and physical custody of the children.

Take a look at the video for more details on Cuba’s separation, as well as photos of the couple over the years.

Is it possible to keep a marriage going when one party is an actor in Hollywood? Other celebrities who have married “regular” people include Vince Vaughn, Alec Baldwin, Anne Hathaway, Aaron Paul and Matt Damon. Time will tell!

Also Check Out: The 14 Most Shocking Celebrity Splits!