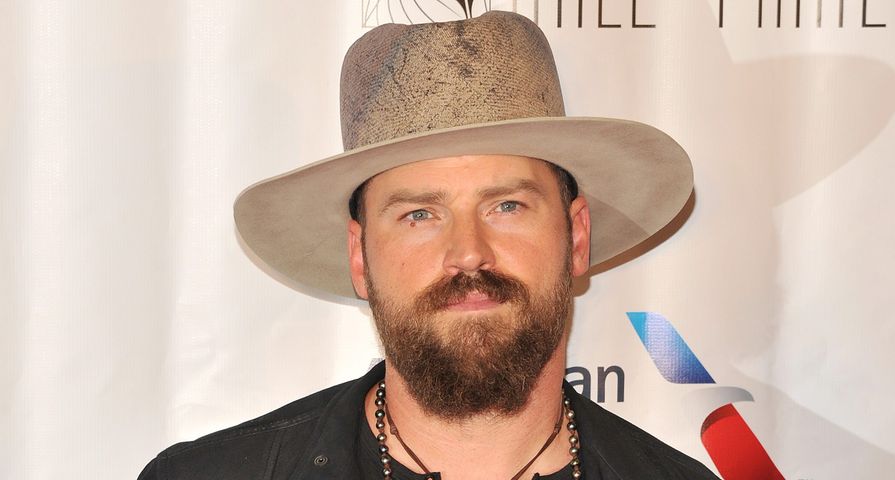 According to reports from TMZ, it seems Palm Beach police covered and lied for country star Zac Brown, the frontman for the super successful group Zac Brown Band, in a hotel drug bust last week.

The report indicates that Brown was in a Four Seasons hotel room in Palm Beach, Florida at around 5:30 a.m. on Friday, April 8 when it was raided by police and resulted in the arrest of four people for marijuana and coke possession, including two strippers. TMZ reports that Zac was in the room, but police made an effort to keep him out of the reports because the police who did the raid were huge fans of his, and even asked for his autograph after the fact, while also teasing one of the females they arrested for not realizing who Zac Brown was.

It seems that Brown asked for the cops to keep him out of all their reports because of his wife and kids, and the police were more than happy to oblige. According to a different report by the New York Daily News, Brown was not only there but was in possession of prescription pills and has been asked to provide proof the medication to authorities.