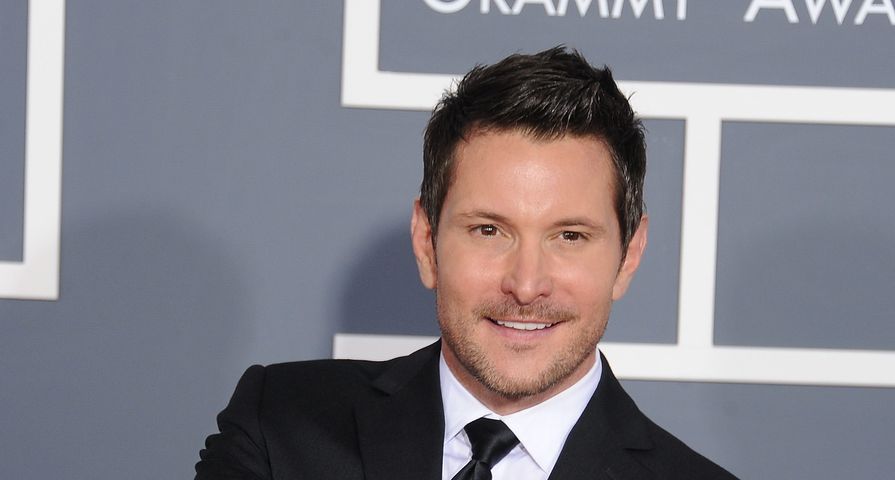 At the age of 52, country star Ty Herndon was happy to finally publicly announce he was gay when he came out in an interview with People magazine in November 2014.

Although he knew he was gay from a very young age, he struggled with hiding it from many people throughout his life, even marrying two different women who knew he was gay in order to try to cover it up to the public. Now that he is open about his life, however, he is hoping it will have an impact on the country music genre stating that he will not be “changing the he’s for she’s.”

“I may be the first man in country music to sing a love song to another man. And I’m very proud to do that,” he stated at the Family Equality Council’s Los Angeles Awards Dinner on Saturday Feb. 28 in Beverly Hills. “I’m not changing the he’s for she’s. It’s straight on who I love. Love is universal. I’m keeping it unisex but there are a few songs that I’ve written that I wrote about my own life. That’s the one thing about country music – you got to sing what you know.”

When Herndon officially opened up about his life, he was more than happy to talk about his longtime partner Matt Collum, who did not attend a function publicly with Ty until late 2014, although they had been together for five years.

He took the time to gush about his love and the two are looking forward to settling down with children but stated he has work to do first.

“I want to get [through] my first year of being an out gay man. I’m still getting my footing with all that. And still remain true as a country artist. I’m still the same old redneck I was before I came out. So I have a responsibility to the fans to make great country music out there…And then kids after that.”

Also Check Out: 5 Gay Celebrities Who Claim Coming Out Ruined Their Career