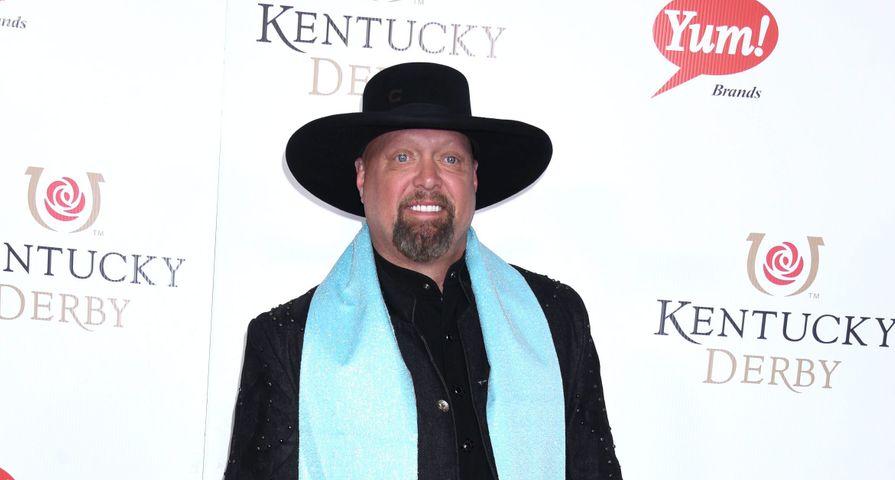 Eddie Montgomery, one-half of the popular country music duo Montgomery Gentry, has lost his 19-year-old son, Hunter. In a statement confirming the death, Montgomery stated, “My son Hunter went to Heaven today. I appreciate all your prayers and love and thank you for giving us privacy as we grieve and say goodbye.”

Hunter’s death came after he was put on life support in a Kentucky hospital after what is being described as an “unspecified accident,” which occurred last week.

Last August, Hunter became engaged to his girlfriend after proposing to her during one of his dad’s concerts and according to a Facebook post by his mother, Tracy, Hunter also became a father this year to a son Bennett.

The country world has reached out to Montgomery during this tragic time, and Hunter’s death is just another heartbreak in the recent tragedy Montgomery has been experiencing. In 2010, Montgomery Gentry split from their longtime record label Sony Nashville and that same year he was diagnosed with prostate cancer and his wife Tracy served him with divorce papers at his own restaurant in Kentucky. In 2013, his restauarant closed abruptly and, in early 2014, he filed for personal bankruptcy citing the debt of the failed restaurant and his divorce.