Home » Trending News » Could It Be The End Of ‘The Big Bang Theory’?

Could It Be The End Of ‘The Big Bang Theory’? 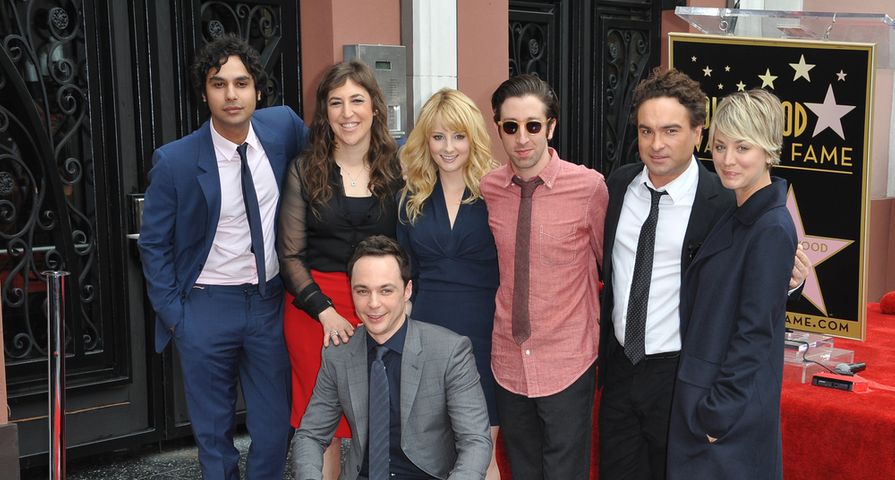 After 9 years of The Big Bang Theory, is the series coming to an end? Kunal Nayyar thinks it may be possible.

Nayyar, who plays astrophysicist Raj Koothrappali, spoke about the fate of the show in his recent appearance at London’s MCM Comic Con last Sunday. In addressing fans, Nayyar stated, “Look, next season, as it stands on our contract, could be the last season of Big Bang Theory.” He added, “To be completely honest, I know people are gonna want to know what happens after season 10. I don’t know what’s going to happen.” Hoping for the best, Nuyyar said, “If it were up to me, personally, I would love to do the show as long as you guys would have us on the air.”

Since debuting on CBS in the fall of 2007, The Big Bang Theory has become one of the most successful sitcoms of the last decade. Originally, the show focused on a group of 4 geeky friends – Sheldon Cooper, Leonard Hofstadter, Raj Koothrappali, and Howard Wolowitz – as they fumbled with their lack of social skills, like their interactions with Penny, a waitress. Since then, the show’s cast has expanded to include recurring guest stars and cameos, and bigger storylines.

Season 9 of The Big Bang Theory finished up in May. The series has been renewed for a 10th season.