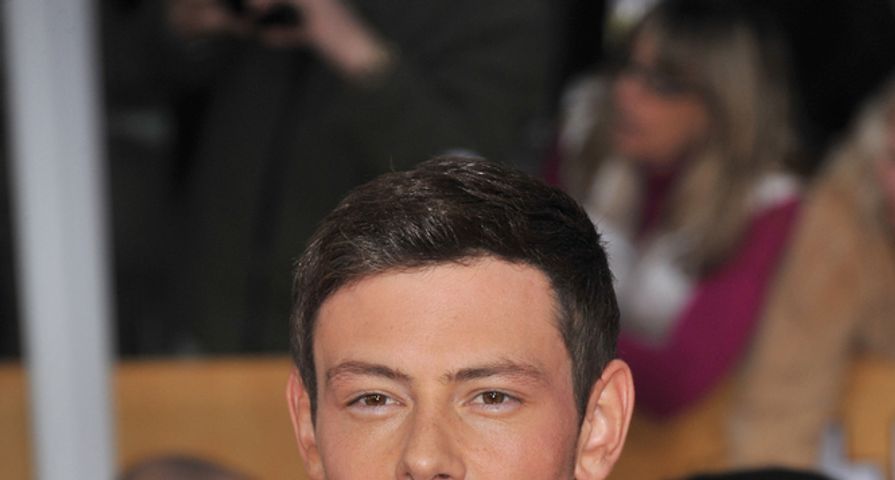 Cory Monteith’s mother is a woman in mourning. Ann McGregor recently sat down for Good Morning America, and offered her first interview since the death of Cory one year ago.

Cory’s mother opened the interview by stating that her sadness has been overwhelming. Her concern for Cory was always that of a mother, but her worry was amplified due to his past struggles. According to Ann, Cory’s drug use started early, and it was something that she was always concerned that could take his life.

Not long into his life as a teenager, Cory was already struggling with substance abuse. He was candid about this. Into adulthood, he was never the drug addict trying to hide his addiction, rather the addict who simply wanted to understand.

In her interview, Ann reveals the first time she thought she would lose Cory to an overdose, and it was when most would still consider him a boy. The story is of his struggle is tragic.

When the toxicology reports found a mix of drugs in his system, predominately heroin and alcohol, Ann wasn’t surprised, but she did feel the heavy burden of losing a long battle. Cory was doing better in dealing with addiction, but like so many diseases that take hold inside you, it’s one thing that is never cured. It never goes away. Drugs offered Cory a world he couldn’t forget, and he had the means to visit that world whenever he wanted.

To see parts of the interview with Cory’s mother, check out the video below.