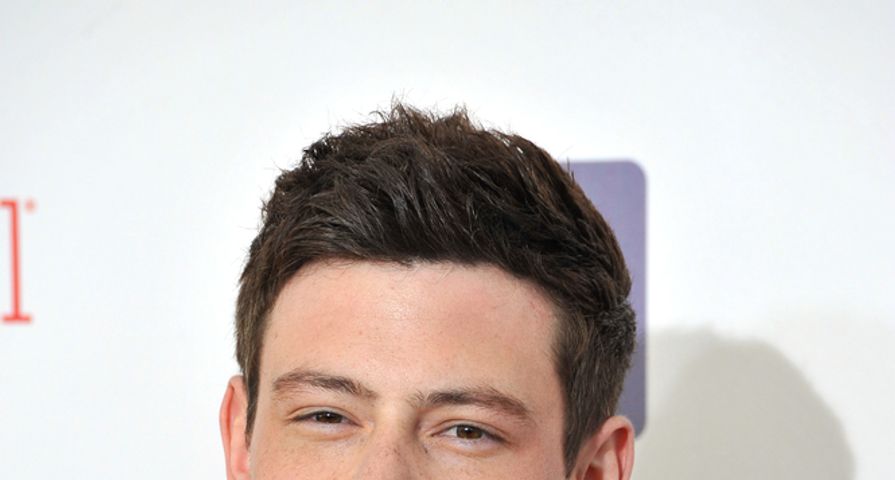 Bold And The Beautiful Stars Who Were Unfairly Fired
Featureflash / Shutterstock.com

It’s hard to believe that it has been a year since Cory Monteith died of an accidental drug overdose. ET Canada recently sat down with Joe Monteith, Cory’s father, and asked how the year has been since the loss of his son.

Joe Monteith is an interesting individual. The New Brunswick resident lived in estrangement from the late Cory for many years, but the two had begun to develop a relationship the few years before Cory’s unexpected death. During his interview with ET, Joe revealed that he does miss his son very much.

He also remarked on his understanding of Cory’s issues with drugs, and alludes to knowing what the general public knew about Cory’s drug treatment programs–not very much.

A few things are revealed during this interview that many people were likely unaware. Cory’s dad was not invited to the viewing before Cory’s remains were cremated. This was due to a strained relationship between Joe and Cory’s mother–the couple parted ways well over 20 years ago.

Joe also revealed that he wasn’t invited to the beach ceremony where Cory’s friends and family spread his ashes into the waters of the Pacific Ocean at one of his son’s favorite spots. It’s likely that Joe himself learned about all of these events from sources like this one.

The interview wasn’t all bad or bittersweet news, however. Joe revealed that he recently received contact from Cory’s mother. To learn about their correspondence, and the bridge they’re trying to repair, check out the interview in the video below.