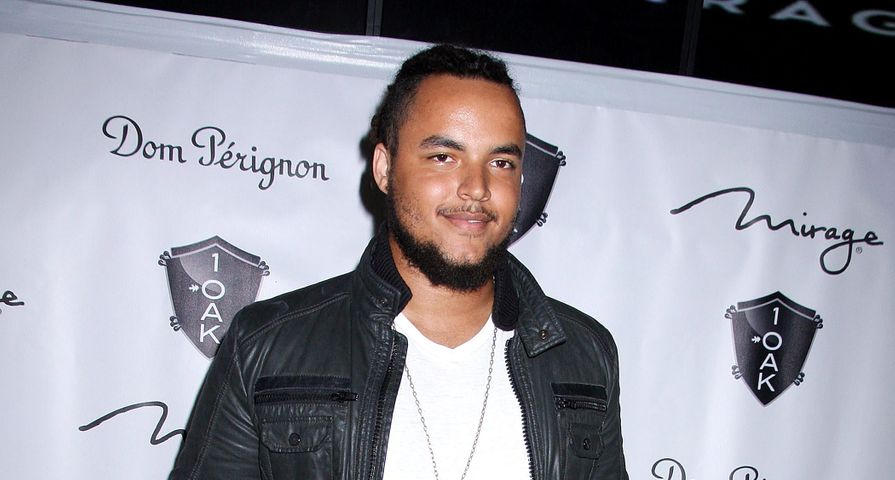 Since Caitlyn Jenner, 65, formerly known as Olympian Bruce Jenner introduced herself to the world on Monday, June 1, she has gained a ton of support and even set a record for becoming the fastest person to hit 1 million followers on Twitter, even quicker than Barack Obama.

Through the support however has also been haters and critics, one of those critics oddly enough being Connor Cruise, the 20 year old son of Tom Cruise.

On Wednesday, June 3, Cruise took to his Twitter account to disparage the decision that Caitlyn Jenner would be the recipient of this year’s ESPY Award’s Arthur Ashe Courage Award. Cruise has now deleted the tweets, however not before he made his views very clear that he felt there were way bigger issues and much more deserving recipients of such a distinctive award.

“Really?? Winning the AA award for courage?? Ashton is gonna come out and yell PUNK’D. Don’t get me wrong. Do what you feel like doing and don’t let anyone stop you. But everyone is taking this way too seriously… There are so many more important things that should be talked about…And SO MANY MORE IMPORTANT PEOPLE that actually deserve an award.”

He went out to point out issues that should be focused on more including overfishing or the degeneration of the planet and while some agreed with him, he also received backlash for apparently disrespecting Caitlyn causing him to take to his Twitter once again to defend himself.

“Totally twisting what I said, if you read what I said I totally support being happy and am glad she is happy. We just need as a nation and a world get back to business and making everything a better place. Way more about the problems the world needs to solve than about her guys.”