‘Community’ Lives On Via Yahoo! 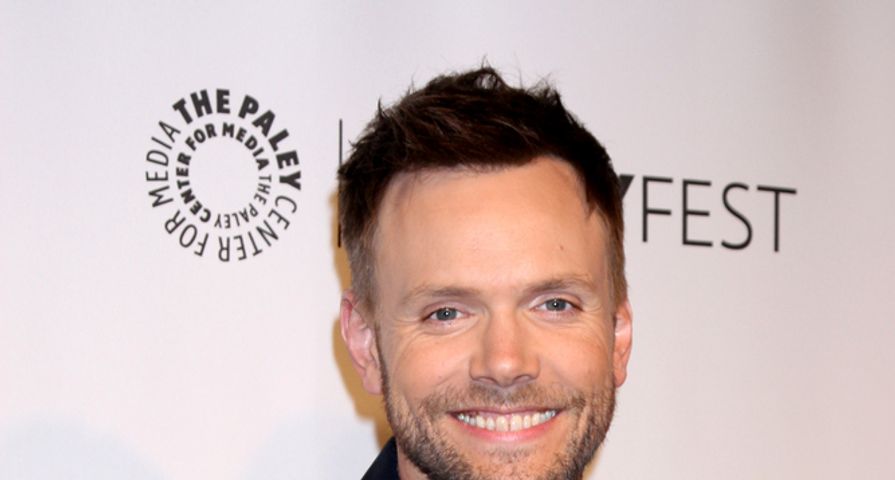 It’s great news for fans of Community. The popular series was unexpectedly cancelled by NBC, but it was far too popular to die. Yahoo! has picked it up, looking to bolster the company’s stay in the realm of entertainment.

The folks at NBC just aren’t very smart. They seem to forget that they were once the top network on TV. They also once let shows with loyal fan bases play out. No, you cannot compare Community to the likes of Cheers, Seinfeld or Friends, but it did lend a similar air of quality to the fledgling young peacock–the off-spring of the network which once ruled the airwaves (and standard-definition cable).

Community will enjoy a 13-episode sixth season on Yahoo Screen, and creator Dan Harmon will be in the mix. He vowed to dominate their Internet competition–a nice jab at NBC, which never did aid Community in toppling the line-up at CBS. How can a show like Community not win a head-to-head with a show like The Big Bang Theory? There is a mysterious power in Johnny Galecki.

The Community deal was made with Yahoo! just as the contracts were due to expire at NBC. The cast was elated at the news, and several of them took to social media, and other Internet outlets to express their thanks.

The Community fan base boasts and impressive online presence, and the move to the Internet may likely increase the show’s popularity. It will certainly encourage a broader audience to experience the show. It’s rare that anyone is flipping to NBC before 11:30ET/10:30CT to check out Jimmy Fallon. Now, fans of Community will never need to.