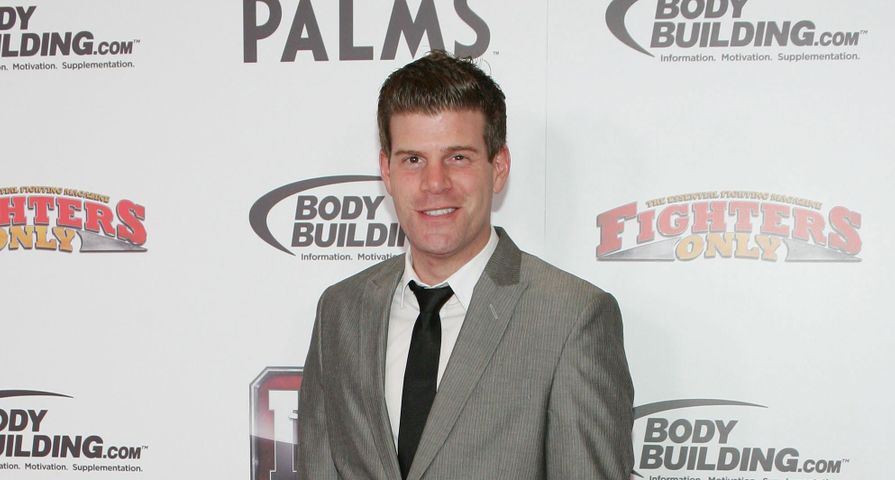 Comedian Steve Rannazzisi has often talked about his success, which includes starring in the hugely popular FX show The League, and how his personal and professional decisions have been  influenced by surviving the World Trade Center attacks on September 11, 2001.

Now, the New York Times is reporting that the comedian has admitted that his entire story was a lie after he was recently confronted with contradicting evidence. In a statement provided by his publicist, Matthew Lobov, Rannazzisi states, “I was not at the Trade Center on that day. I don’t know why I said this. This was inexcusable. I am truly, truly sorry.”

In an interview in 2009, he went into great detail about being there that day stating he was working at Merrill Lynch on the 54th floor of the south tower when the first plane hit the north tower. “I was there and then the first tower got hit and we were like jostled all over the place. I still have dreams of like, you know, those falling dreams,” he stated in the interview. He also added that surviving is what encouraged him to leave his desk job and pursue acting: “We decided that we were moving. We were like: ‘You know what? I am going to do what I want to do now.'”

As it turns out, however, he was working in Midtown that day and has never been employed by Merrill Lynch, also adding in his statement, “For many years, more than anything. I have wished that, with silence, I could somehow erase a story told by an immature young man. It only made me more ashamed. How could I tell my children to be honest when I hadn’t come clean about this?” He concluded with, “It was profoundly disrespectful to those who perished and those who lost loved ones. The stupidity and guilt I have felt for many years has not abated. It was an early taste of having a public persona, and I made a terrible mistake.”