Cole Sprouse In Talks To Star In Upcoming Romance Film 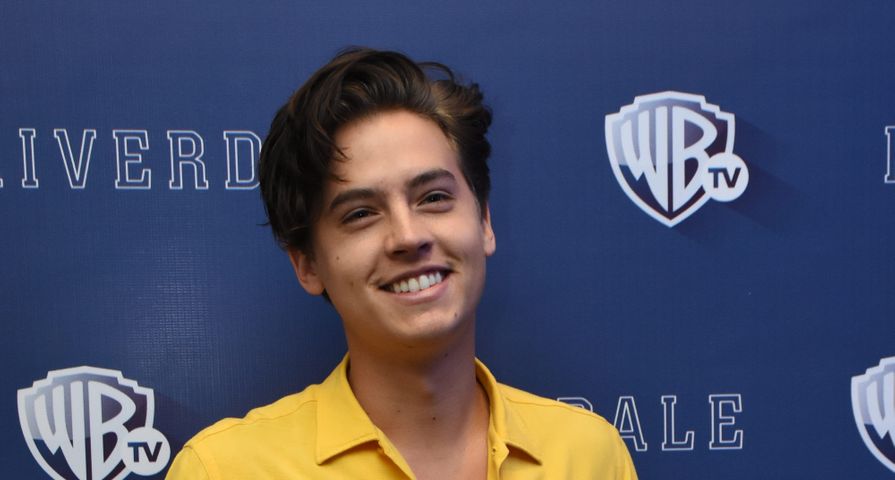 There is no denying that Riverdale audiences are hanging in through all of the questionable storylines and major plot holes because of Cole Sprouse, and fans couldn’t be happier that he came out of his acting hiatus to take on the role of Jughead Jones.

As the second season of Riverdale winds down, however, there will be the large gap before season three, but Sprouse fans won’t have to wait that long to see him again, hopefully! According to reports, Sprouse is currently in talks to star in an upcoming romantic drama which will be the first major film of his adult career.

Those who loved The Fault in Our Stars will think this romantic drama entitled Five Feet Apart sounds a little too familiar, however. The script, by Mikki Daughtry and Tobias Iaconis, centers on two young people who meet and fall in love while being treated for their illnesses, knowing that they are both living on borrowed time. The story is described as being “uplifting and about the people who help make every moment count as well as the transcendent power of love.” Sprouse, of course, will play one half of the ill-fated couple.

In addition to Sprouse, Five Feet Apart is said to be directed by none other than Jane the Virgin star Justin Baldoni.

The talented actor’s last film role was back in 2003 when he starred in Just 4 Kicks with his brother Dylan, and before that, in 1999 the pair split the role Julian in the Adam Sandler comedy Big Daddy.