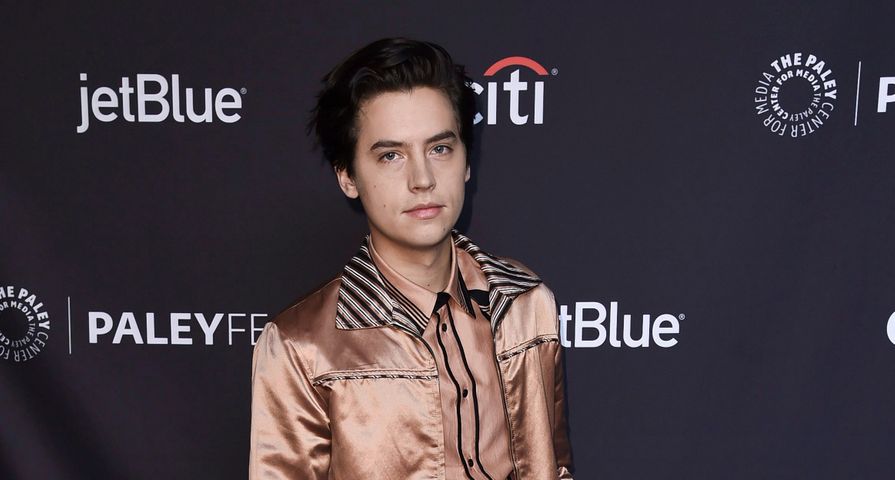 This past weekend saw the cast of Riverdale take to the stage at PaleyFest L.A. where once again “Bughead” was faced with questions about the status of their real-life relationship.

Jughead Jones actor Cole Sprouse and Betty Cooper actress Lili Reinhart have been rumored to be dating for quite some time now and have refused to discuss the rumors about their romance but that didn’t stop someone from asking about it again.

When the floor got opened up to fan questions, one was quick to ask, “Cole and Lili, there’s been a lot of rumors of you guys dating. Are you dating?” It seems Sprouse only heard the beginning of the question however and responded with, “Was that the question or a statement, because you’re right.” His attempt to dodge the question failed though as the fan was quick to repeat, “Are you dating.”

Sprouse simply said, “no comment,” and for some reason the audience took that as confirmation.

While Sprouse and Reinhart simply laughed it off, their co-star Madeline Petsch (Cheryl Blossom) was not impressed by the whole exchange.  “That’s such an inappropriate question,” she said, seeming genuinely irritated. “I know, but they opened it up,” Marisol Nichols (Hermione Lodge) weighed in.

Shortly after, someone else in the crowd yelled, “Lili, I’m coming for your man!” causing the actress to blush and cover her face, saying, “Alright. Anyways,” while Sprouse covered his face in embarrassment.

Both Sprouse and Reinhart have commented on why they will never openly discuss whether the relationship rumors are true or not. “[W]hether you dismiss those rumors or whether you encourage those rumors, it’s giving people who are in my opinion are a bit entitled to your personal life more power,” Cole explained to People last year. “And you have to have spaces for reverence in the industry … So I just never talk about it because it’s not anyone’s right to know.”