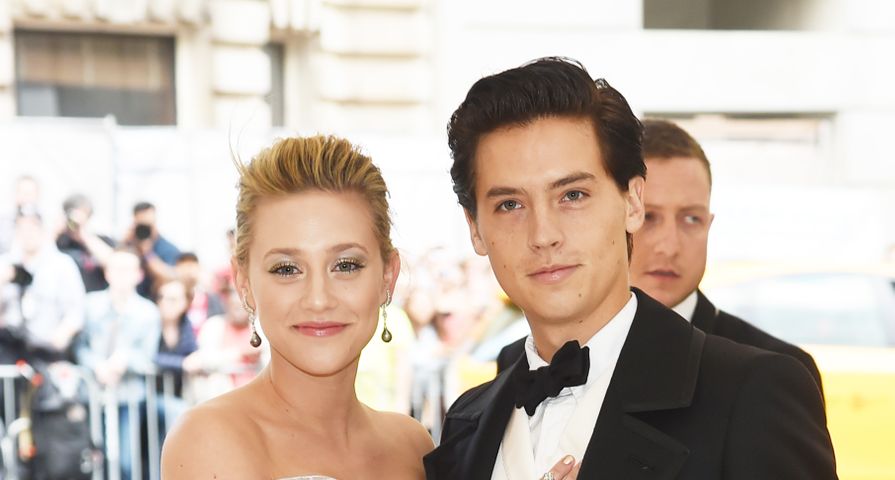 Cole Sprouse sent a message to his fans who were making up “baseless accusations” and sending “death threats” over the things he shares and doesn’t share about his personal life.

The Riverdale star used his Instagram Story to address his followers on Sunday night about the negative feedback he’s been recently receiving, clarifying that he doesn’t plan to “tolerate” this behavior anymore and also has no intention of pleasing of the public eye.

“I tolerate a lot of rumors and slander from people online claiming to be my fans. Fans who feel entitled to my privacy precisely because I never indulge them,” Sprouse wrote on Sunday, April 19. “But attacking my friends, baseless accusations, leaking my address and sending death threats are all qualities of insanity and fanaticism.”

“When I first stepped into a public relationship this was one of the foreseeable consequences,” Sprouse continued. “And while I truly never intended to indulge any part of my private life to the ravenous horde, it’s clear my restraint in updating them has allowed them to push their own agenda onto my habits and lifestyle.”

“So in conclusion-please eat my delectable plump a–,” he concluded. “(Making me post a g—damn white font insta story like a twice divorced mother of three.)”

While Sprouse didn’t specify what he’s been targeted for or which accusation he’s faced recently, rumors about his relationship with Riverdale costar Lili Reinhart have been circulating on social media over the weekend, with some users alleging Sprouse cheated on Lili with Kaia Gerber.

Rumors of Sprouse and Reinhart dating began spreading in May 2017, and their relationship wasn’t confirmed until the 2018 Met Gala carpet – which they attended together.