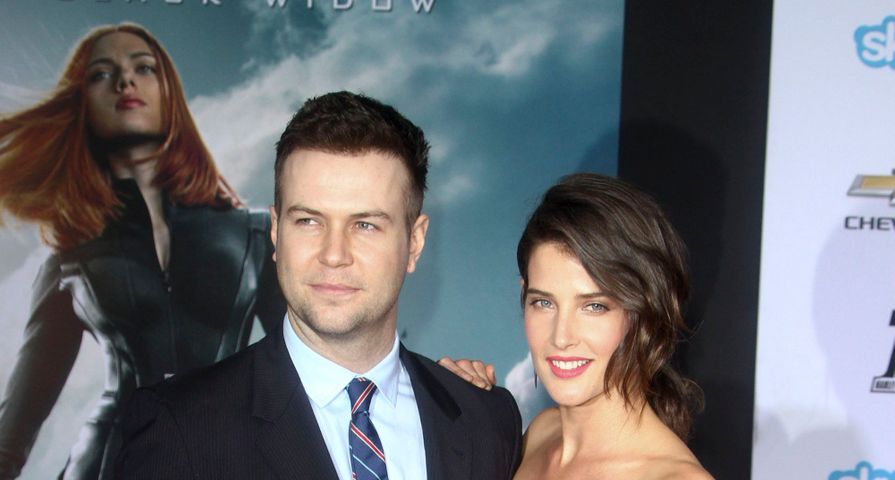 Back in October How I Met Your Mother star Cobie Smulders, 32, confirmed that she was expecting her second child with husband and SNL star Taran Killam, 32 and now she has confirmed they have welcomed their new bundle of joy.

Smulders casually dropped the news while attending the Sundance Film Festival in Park City, Utah where she was promoting two new films.

The actress was speaking to press about her film Unexpected in which she plays a pregnant teacher who forms a friendship with one of her students who is also pregnant, when she stated, “I’m in Sundance and I have a three week old baby, so I can certainly relate.”

“It’s my world at the moment, and it’s just so prevalent in the world today,” she continued. “I’m very lucky where I have a great career and a huge support system and not every woman has that. It’s an interesting film because it shows both of those sides.”

When speaking about the film in December Smulders also revealed that her real life pregnancy did occur during shooting for the film and although she wasn’t far enough along to use her own belly during filming, the ultrasound shown in the movie is her baby’s actual sonogram.

She didn’t reveal the baby’s gender or name but the new addition to the family joins older sister Shaelyn Cado who the couple welcomed in 2009.

Also Check Out: The 12 Hottest TV Show Moms Ever