Clinton Kelly Opens Up About Alleged Feud With Stacy London 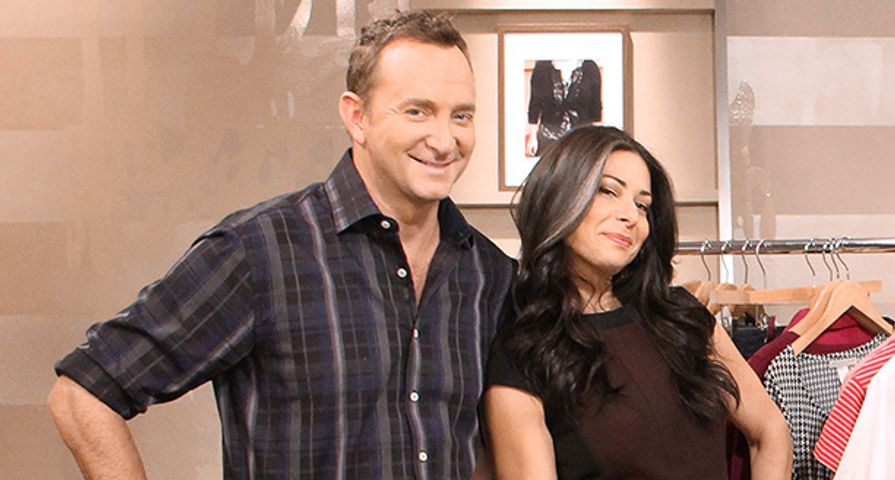 In one of the most surprising alleged celebrity feuds of the year, it seems there is some drama between former What Not to Wear co-hosts Stacy London and Clinton Kelly.

Just recently, Kelly discovered that London had blocked him from Twitter, and immediately reports claimed that there was beef between the two, but Kelly insists it is nothing that dramatic. “It seems juicy but it really wasn’t that juicy,” Clinton explained on Thursday’s all-new episode of The Chew. “The tea is there ain’t no tea. I literally don’t know whether she blocked me yesterday or a year ago or a month ago or by accident. Well, she could’ve unblocked me which she hasn’t.”

He added,, “I just wanna say that I’ve got nothing. I’ve got no beef with Stacy at all. So, if you ever wanna come back on The Chew, you’re welcome to come on The Chew.”

For longtime fans of the pair, who co-hosted the TLC hit show together for 10 seasons until it came to an end in October 2013, it might not be that shocking that the pair don’t seem to be best friends in real life. Earlier this year Kelly revealed in an interview that by the end of the show’s run, the relationship between them was wearing thin. “We spent so much time together for 10 years, it was funny in the beginning when we completed each other’s sentences,” he told American-Statesman. But then, “It got to be like, ‘OK, we need a break from each other.'”

Despite knowing they aren’t as close as they once were, Kelly was still caught off guard when he found out she had blocked him on the social media platform. “It was like getting like a little slap in the face. Like, why? And how? And when?”