Claire Danes Opens Up About Relationship With Billy Crudup 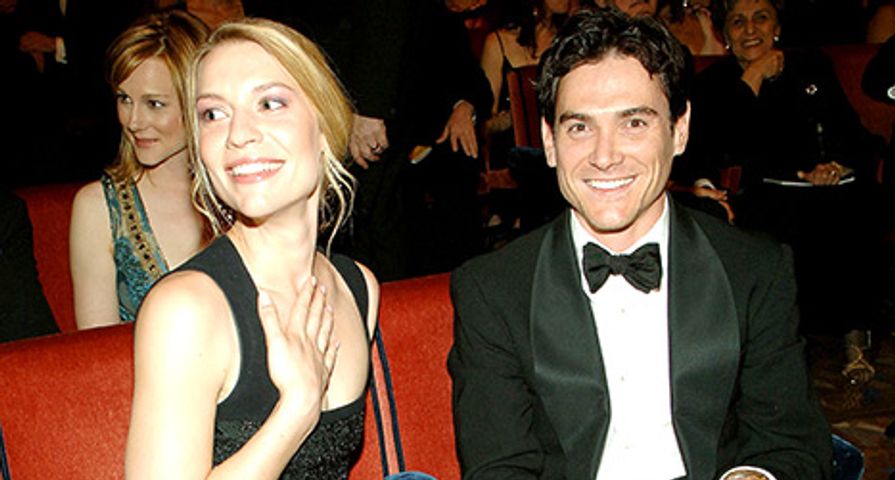 Claire Danes opens up  about the criticism she faced when Billy Crudup left his pregnant girlfriend for her.

It was over a decade ago, but it’s still fresh in some people’s minds. Billy Crudup left his seven-month pregnant girlfriend, Mary Louise Parker, to date Claire Danes after the couple met while co-starring in Stage Beauty.

The romance between the 36-year-old actress and the Almost Famous actor made headlines back in 2003 with a slew of public criticism, especially toward the Homeland actress. When asked about the scrutiny she faced in a SiriusXM interview on Monday  with Howard Stern, Claire said, “That was a scary thing. That was really hard. But it’s okay, I went through it.”

According to E!, she told Stern that she was young and naive and didn’t truly acknowledge the consequences of her actions. “I was just in love with him and needed to explore that and I was 24…I didn’t quite known what those consequences would be.”

Danes has been extremely quiet about her relationship with Crudup, 46, which ended back in 2006. Back in 2009, she told Blackbook, “That was a choice I made to fall in love. It’s unpleasant to be cast in such an unflattering role, but I just had to remain steadfast.”

Claire Danes is now happily married to Hugh Dancy and admitted that the whole charade is water under the bridge. “We’re friendly, we’re friends,” she said.

Danes and Dancy have a three-year-old son together, Cyrus.