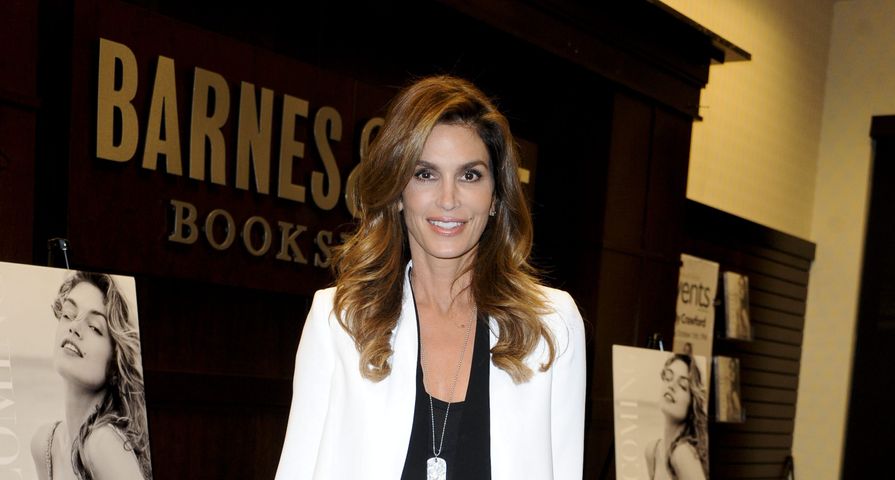 One of the world’s most prolific supermodels has revealed she thinks it is time to step away from her iconic career as she approaches her 50th birthdays.

Cindy Crawford made the surprising announcement during a recent interview with United Airlines’ Rhapsody Magazine, explaining her decision. “I’m sure I’ll have my picture taken for 10 more years, but not as a model anymore,” she stated. “And that’s okay. I’ve done it. I’ve worked with all these incredible photographers. What else do I need to do? I can’t keep reinventing myself. I shouldn’t have to keep proving myself. I don’t want to.”

Crawford’s last major modeling job was for Balmain’s SS16 campaign along with fellow model icons Naomi Campbell and Claudia Schiffer, but now she is ready to turn it over to the next generation, which is seemingly including her own daughters. “They are all taking pictures of themselves, or having their friends take pictures of their social media. Kaia would be modeling even if she weren’t modeling. All the girls are modeling. They are not dependent only on how a photographer sees them. They have a direct relationship with their fans.”