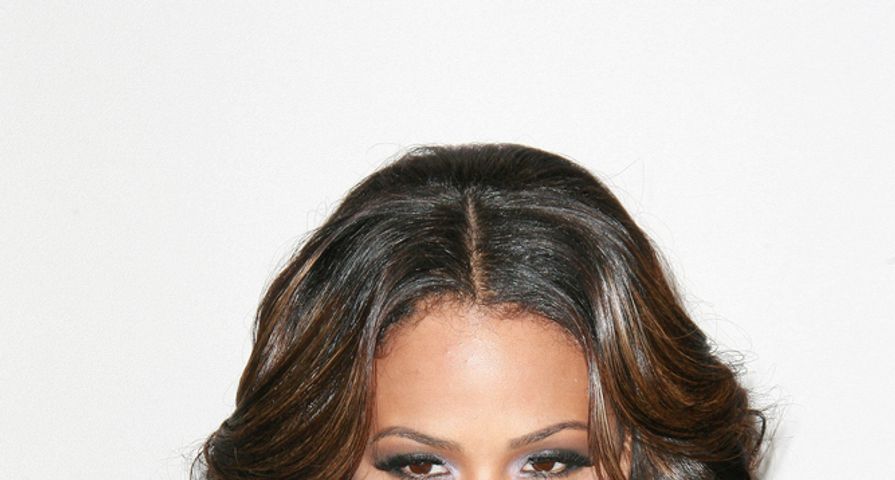 Christina Milian and Lil Wayne have been dating for some time — but we finally have proof!

This week, the couple made things official with some undeniable PDA. As they were leaving a movie set, they were photographed firmly holding each other’s hands. Christina was also smiling ear-to-ear, looking very much in love. Check out the video to see the pics!

This is the first time they’ve taken things public, save for one awards show — but maybe things are changing; Christina also said in a May 2015 cover story for Latina magazine that Lil Wayne, who owns the record label she’s signed to, is her “man crush.”

“The deal is he’s my man…crush,” the 33 year-old actress explained. “I think he’s awesome. He and I have a very special relationship and I think I’ve always been very careful with it publicly.”

The singer and actress also gave us some insight into why she and Lil Wayne have been so secretive about their relationship. “When you have something special it’s like everybody picks apart words,” she explained. They’ll pick apart a moment in a picture and take something that’s special and trash it.”

Christina was previously romantically linked to The Dream, whom she divorced in 2011. They have a daugther together, a 5 year-old named Violet.