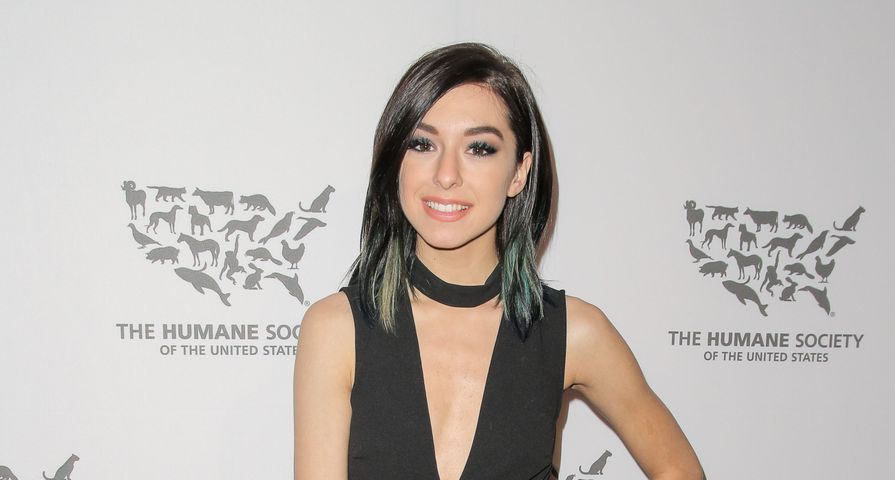 Almost exactly two months after Christina Grimmie’s tragic death, her family has shared the first of her posthumous music videos, one for her song “Snow White.”

The family released the video with billboard on Thursday, August 11, in the first of four music videos that the beloved singer, widely known her time on The Voice, filmed from her EP “Side A” before she was shot and killed at a meet-and-greet in Orlando on June 10.

The video for the track was filmed in February just before Grimmie embarked on her WildFire tour, and tells the story of Grimmie as a girl named Jessica Blue who is dealing with boyfriend problems and waiting for “prince charming” to come along, just like the fairy tale princess, Snow White.

Grimmie’s manager, Brian Teefey, took to the late singer’s Twitter account to share the story behind the song, and music video/short film. “The ‘Ballad of Jessica Blue’ is a retro styled narrative and music video short film. The story follows a young girl’s journey into self-discovery through her love life, her womanhood and her music. Jessica is torn between boyfriend issues, her creative issues and a general feeling of self-doubt.”

A new video of Grimmie’s will be released every Thursday for three consecutive weeks including “Anybody’s You” on August 18, “Deception” on August 25, and “Without Him” on September 1.

Check out the video for “Snow White” below.