Christina Aguilera Continues To Slam ‘The Voice’ In New Interview 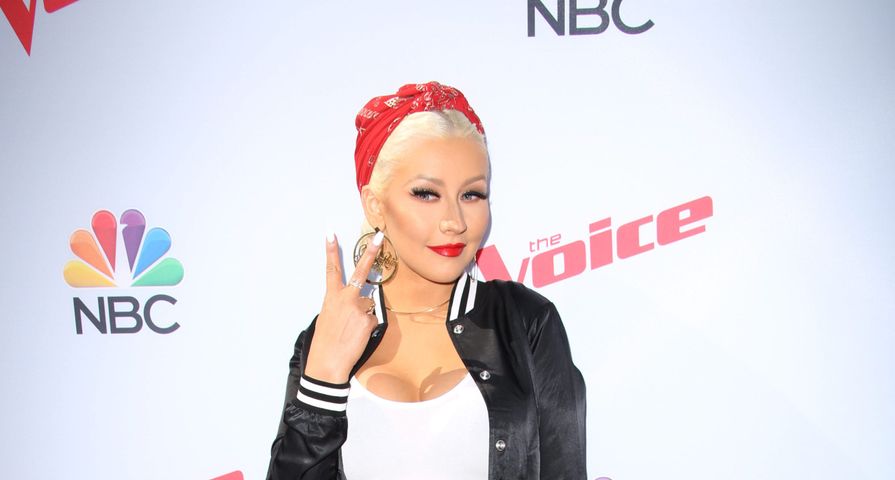 With new music and a tour on the way, Christina Aguilera has cut ties with The Voice, and she is making it clear it wasn’t the best experience of her career.

In early May, the singer who was a coach on the hit show for seasons 1, 2,3, 5, 8 and 10, gave an interview with Billboard in which she called the series an “energy sucker,” and in a new interview with W Magazine she expanded her thoughts. “It was such a hamster wheel,” she told the publication. “I signed on to a show where the blind audition element was something interesting, something genuine. After a while, though, you start to see that everyone is good-looking.”

“It wasn’t a comfortable place for me to be, where I’m just part of a money-making machine. When I stop believing in something, then it’s like, ‘What am I doing here?’ I think I did choose to, no pun intended, take a chair for so long and do something very commercial for my little ones,” she continued. “But at a certain point I felt like I’m not even doing them a service by cheating myself and what I’m here to do. They should be seeing mommy live her best life.”

“Once again, I found myself in that place where I’m being told what to do, what’s going to be acceptable or unacceptable, what’s okay or not okay,” she said of her run on the reality singing competition. “It’s like, God, you know, I’m a mother of two now. The genie is out of the bottle.”

While Aguilera is quick to admit that she didn’t particularly enjoy The Voice, she made sure to dispel any rumors that her exit had anything to do with Blake Shelton and Gwen Stefani’s relationship. “No, it never had anything to do with any one person at all. And I actually think it’s really cute Blake and Gwen found love in that chaotic environment,” she said. “I fought for a long time to get two females in the chairs. And, for a long time, I was just told it wasn’t the demographic. But just know that I was a fighter behind the scenes.”