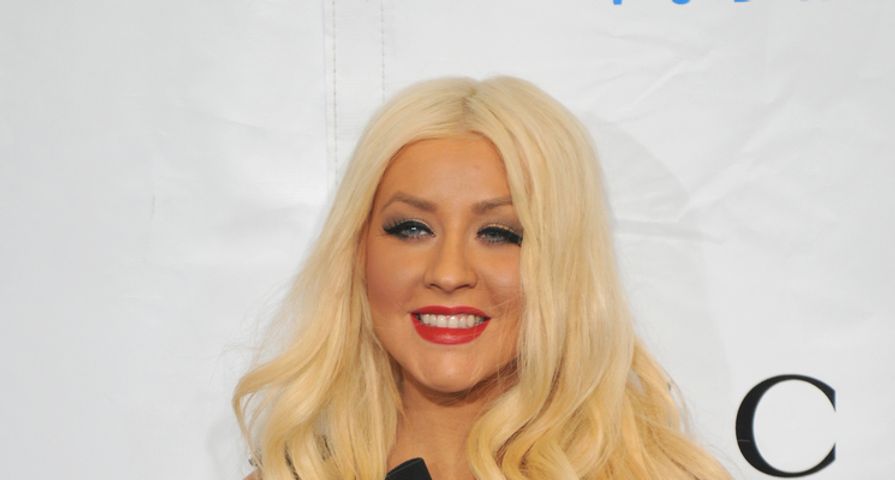 Christina Aguilera, 33, recently stepped out at the Breakthrough Prize Awards early in the week looking absolutely stunning in a form fitting red dress, showing off her post-baby bod.

As well as working hard to get back in pre-baby shape, Aguilera is also handling motherhood differently after the birth of her second child, daughter Summer Rain, in August.

“She’s definitely more confident the second time around. The baby has been great,” a source close to the singer stated.

Aguilera gave birth to her first child, son Max Liron in January 2008 with her first husband, music marketing executive Jordan Bratman whom she married in 2005.

After separating from Bratman in 2010, Aguilera began dating fiance Matthew Rutler and the couple became engaged in February 2014.

As well as balancing a fiancé and two children at home, she has been really busy with her career as she will be returning as a judge on The Voice next season and will be releasing her newest studio album in 2015.

Also Check Out: 10 Celebrities Who Bared All While Pregnant