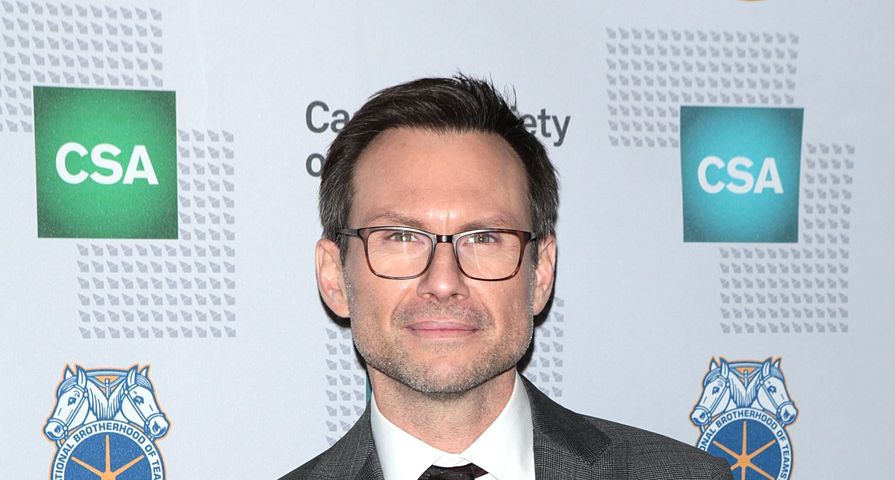 Actor Christian Slater is being sued by his own father Thomas Knight Slater for a substantial $20 million, People magazine reports.

According to legal documents, Slater senior claims his son “ruined” his acting career after Christian said that his dad was “suffering from manic-depressive schizophrenia” back in a December 2015 interview. Thomas, who goes by the name Michael Hawkins for acting, has accused both his son and ex-wife Mary Jo Slater of “slander, libel, defamation of character, intentional interference with prospective economic advantage, invasion of privacy as well as intentional infliction of emotional distress.”

In the lawsuit, 80-year-old Thomas is demanding a jury trial, and denies all of the allegations of mental illness, stating that his son does not have “a medical credential or the ability to diagnose manic-depressive schizophrenia.” He goes on to claim that Slater’s statement was an “attack on his profession” which has now left him “blacklisted” from any potential acting job, adding, “this publicly embarrassing disclosure, according to proof, has ruined his career in the stage, motion picture and television industry which he has never recovered from.”

It is known that 46-year-old Slater and his father do not have a close relationship; however, when asked about a reconciliation, he stated, “I haven’t seen him in a few years. We just spoke recently. He’s a manic-depressive schizophrenic,” Slater said in the June 2015 article. “He’s always had trouble – he was a fantastic actor and extraordinarily charismatic and very, very good looking, but he had a really difficult time working with directors, collaborating with people.”