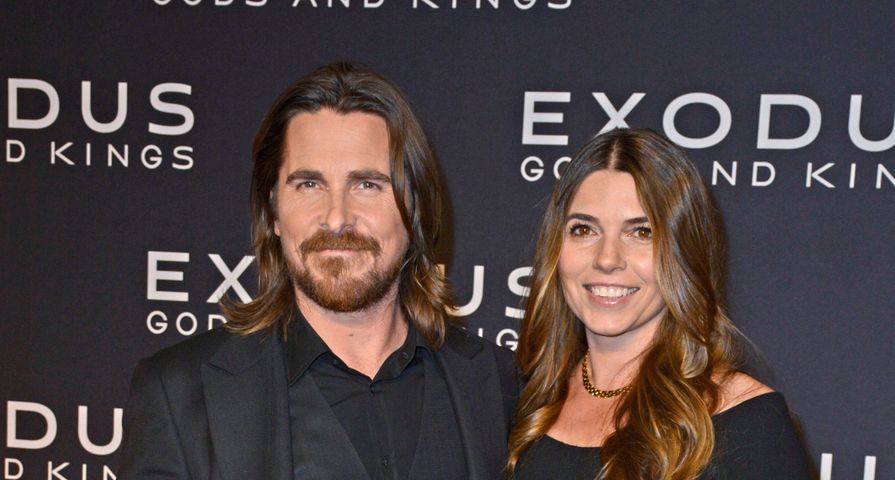 Ridley Scott’s newest film, Exodus: Gods and Kings, premièred in New York on Sunday December 7 and while many are excited about the star-studded cast led by Christian Bale, others have raised concerned about the “whitewashed” cast.

The film tells the story of Moses rising up against the Egyptian Pharaoh Ramses in events that take place primarily in the Middle East and Africa and many are criticizing director Ridley Scott for his mainly white actor casting. When asked about the issue, however, Scott told the critics to “get a life.”

Scott also addressed the issue previously saying if films are going to get the proper financing they need these actors, “I can’t mount a film of this budget, where I have to rely on tax rebates in Spain, and say that my lead actor is Mohammad so-and-so from such- and- such. I’m just not going to get it financed. So the question doesn’t even come up.”

Meanwhile, Bale is standing behind the veteran director by pointing the blame right back on audiences.

“I don’t think fingers should be pointed, but we should all look at ourselves and say, ‘Are we supporting wonderful actors in films by North African and Middle Eastern film-makers and actors, because there are some fantastic actors out there. If people start supporting those films more and more, then financiers in the market will follow. The audience has to show financiers that they will be there, and [then] they could make a large-budget film.”

While he was explaining things, he also took the time to apologize for an unintentional slam at fellow actor, George Clooney.

In a previous interview Bale stated that Clooney needed to just “shut up” and “stop whining” when it comes to paparazzi invading his life, however, Bale did not mean to disrespect Clooney at all.

“I’ve got immense respect for him and I can’t even begin to imagine the invasion of his privacy. Our lives don’t even begin to compare. He’s a true movie star. I’m just somebody who was lucky to get a job […] but certainly, I never meant any disrespect whatsoever,” Bale insisted.

Also Check Out: 7 Of Hollywood’s Most Typecast Actors