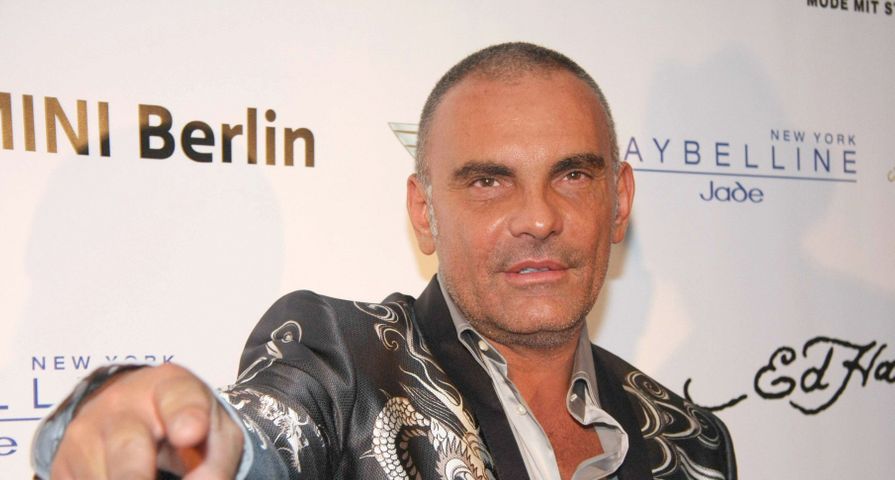 French designer Christian Audigier, who was famously known as a designer for Ed Hardy, is dead at 57, multiple sources have confirmed.

Audigier’s death comes after a battle with cancer. He told TMZ back in January that he was suffering from MDS (Myelodysplastic Syndrome), which is a bone disease that Good Morning America host Robin Roberts was also diagnosed with in 2012.

Audigier is most known for his Ed Hardy designs, but he has worked with many big name labels, including Von Dutch, Levi’s, Diesel, Guess, American Outfitters, Bisou Bisou and XOXO, which has gained him a net worth of $250 million.

His rise to fame occurred in the late ’90s and early 2000s thanks to several celebrities donning his styles, including Ashton Kutcher, Britney Spears and Justin Timberlake.

Audigier leaves behind one daughter, Crystal. He actually named his line of denim,”Crystal Rock,” after her. He also expanded into the wine business, perfumes and was also a partner in the famous hotel Treasure Island in Las Vegas.

His publicist confirmed the death stating, “I just heard the news and I am truly devastated. Christian was an incredibly brilliant man. He will be missed.”