Chrissy Teigen Opens Up About Her Struggles With Alcohol 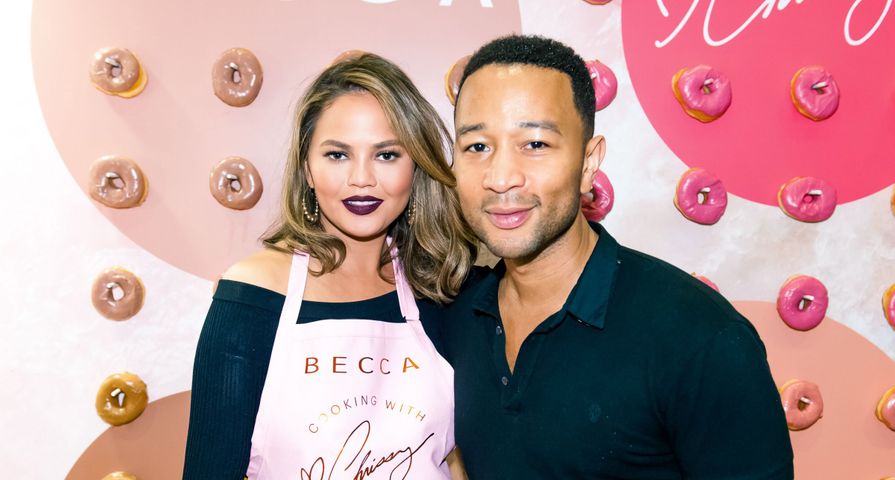 Chrissy Teigen opened up to Cosmopolitan magazine about her struggles with alcohol and the work she’s been doing to remain sober and make better choices.

Teigen, John Legend and their 16-month old daughter Luna have been travelling quite a bit this summer and during one of their excursions to Bali the family attended a wellness retreat which Teigen described as a reset for her health. “I was, point blank, just drinking too much,” she said to Cosmopolitan.

“I got used to being in hair and makeup and having a glass of wine. Then that glass of wine would carry over into me having one before the awards show. And then a bunch at the awards show. And then I felt bad for making kind of an a** of myself to people that I really respected. And that feeling, there’s just nothing like that. You feel horrible. It’s not a good look for me, for John, for anybody.”

Teigen’s family has a history of substance abuse and she admitted she’s the type of person who doesn’t know how to have just one drink. “Everything is there, always. I don’t know how to go to an awards show and not drink,” she admit.

Although the Bali wellness reset did wonders for her mental health and struggles, the star admit she’s worried about how these lessons will translate into her life in Los Angeles and is seriously considering an alcohol-free lifestyle. “I used to think it was kind of nutty to have to go totally sober,” she said, “but now I get it. I don’t want to be that person. … I have to fix myself.”