Chrissy Teigen Once Fired From Forever 21 For Being Fat 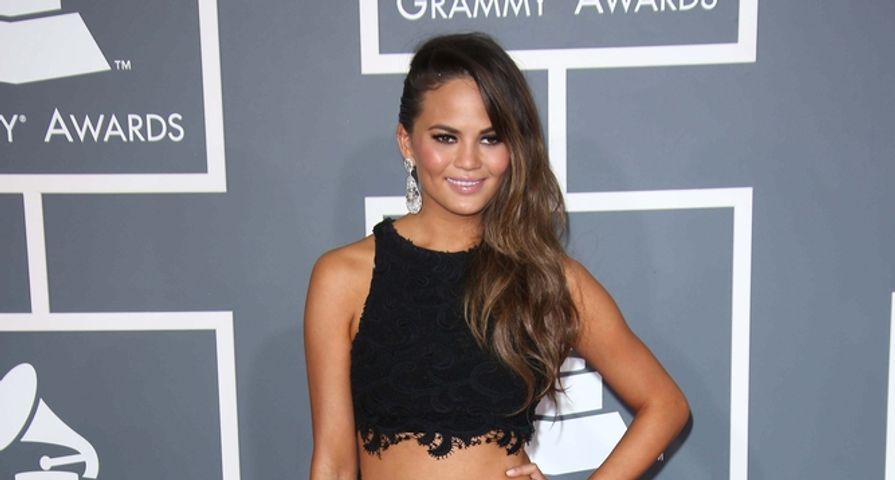 When you read a headline so outlandish, you ask yourself… “Is this possible?” Yes. These things do happen, and they’re incredibly awkward. Chrissy Teigen has moved on to bigger and better things, but is still quite sour toward Forever 21.

For the dudes reading this, Forever 21 is an “affordable fashions” brand that a lot of gals will hit for clothing and accessories. Most often, the company will do their shoots with models who resemble Phasmatodea, aka, Walkingstick insects–not a lot of muscle tone… not many curves. Yes, they’re all very pretty.

You ladies reading this are likely in the know–you’re probably not shaped like the models they use. That said, Forever 21 does border on trend to classic, so they have some cute things worth shopping when you’re on a budget. Let’s not bash the retailer completely.

Sadly, it seems the team in charge of marketing–the execs–have a limited tolerance for models who don’t make weight, and meet the image they expected. Once upon a time, Chrissy Teigen was one of these girls. She showed up for a job, they had her stand for a quick photo and soon thereafter she received a call from her agent, and was told to leave the job site.

It does not get any worse than this, folks, but–as previously mentioned–it happens, and here’s how:

There’s a good chance that Chrissy booked the job based on a set of photos, and when she got to set/location to shoot, they didn’t feel that she looked like those photos. When this happens–especially when auditioning actors–the agent usually catches the brunt of the blow. The actor is allowed to audition. But for models? They’re already booked. If the photographer and marketing team in charge of the shoot don’t like what they see on the day of shooting, they’ll send anyone home and give the standby model a call.

There you have it. The industry really is that shallow. Wanna hear how Chrissy Teigen feels about Forever 21? Check out the video below!