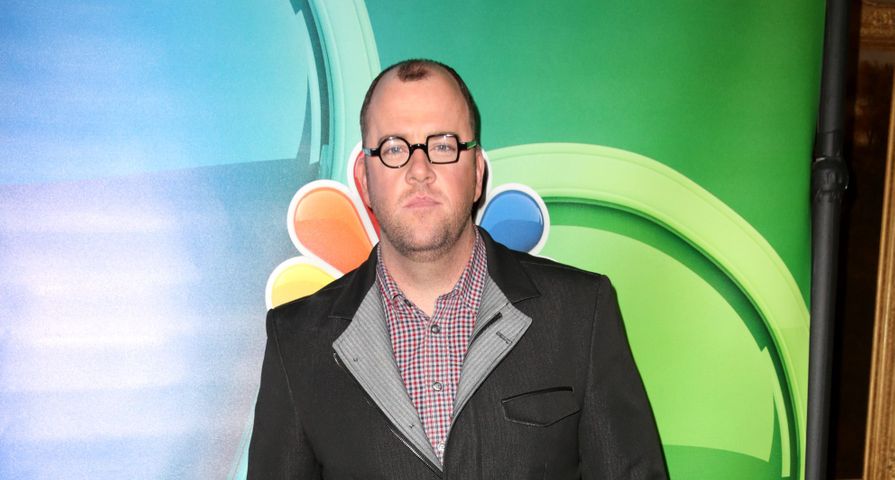 This Is Us Season 3: Spoilers And Predictions
Photo by Brian To/Variety/REX/Shutterstock

Actor Chris Sullivan, who is now best known to audiences for his role as Toby on the insanely popular NBC series This Is Us, shocked everyone with his look at the People’s Choice Awards.

The actor, whose character is overweight on This Is Us, has been noticeably slimmed down at red carpets recently, and many can’t believe how much weight he has lost in a short period of time, and are wondering how it will affect his character, Toby.

As it turns out, his costar Susan Kelechi Watson, who plays Beth on the series, revealed that Sullivan actually wears a fat suit for his role as Toby! That means that weight loss might still be a story line for the 36-year-old actor’s character, but it doesn’t mean Sullivan himself is going to have to do anything drastic to achieve the look.

Meanwhile, Sullivan’s other costar and on-screen love interest, Chrissy Metz, has revealed that it is in her contract to lose weight for her character of Kate, who announced in one of the holiday episodes she wants to undergo gastric bypass surgery.

Metz reassured fans she did not undergo the surgery in real life, and also clarified during an interview on the Ellen DeGeneres Show that the producers are in no way pressuring or forcing her to lose weight. “I was kind of like, ‘I hope I get to lose weight.’ That’s a win-win for me — motivated in a different way this time. It wasn’t mandated. It wasn’t like, ‘You have to do this.’ But if this is the story line, naturally you would lose weight. So I’m excited if that should happen,” she told Ellen.