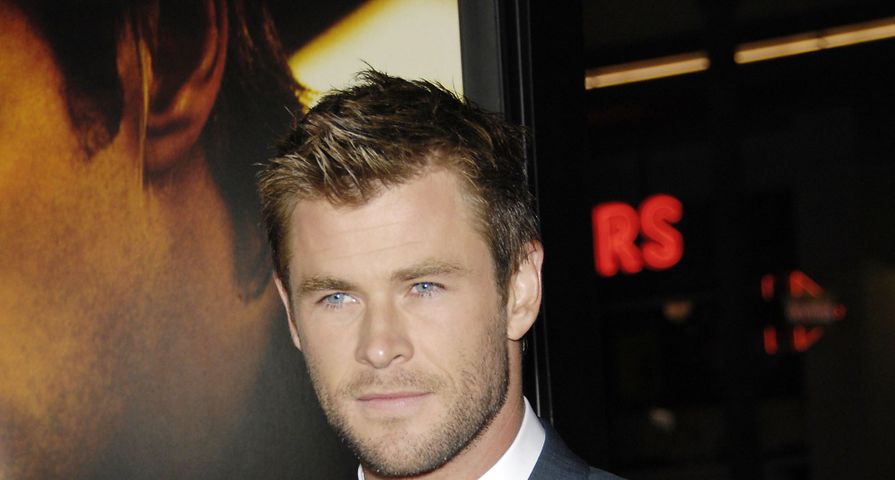 The grass is always greener on the other side seems to be the way it goes for those of us who look at the rich and famous and think everything would be great if we lived like them, however from their perspective life is far from perfect.

While many celebrities have shown their displeasure for being pushed into the spotlight, the latest to share his concerns about the industry is relative new-comer, Chris Hemsworth, 31.

The Australian hunk rocketed to the top of Hollywood stardom after a small appearance as George Kirk at the beginning of 2009’s Star Trek. Since then he has starred as Thor in both his own films as well as reprised the role for the hugely successful Avengers franchise and was most recently named People Magazine’s Sexiest Man Alive.

While that all seems great from a distance, Hemsworth opened up to GQ Australia about how he sees Hollywood and his success so far as he graces the cover of the magazine’s February 2015 issue.

“You get to Hollywood, you achieve something and then you realize, ‘S–t, it didn’t actually bring me the happiness I thought it was going to. It didn’t fix anything.’ Look, I mean I don’t wake up, look in the mirror and go, ‘Yep, all is perfect.'”

He also explained how the superficiality of Hollywood really bothers him, something he realized after the success of his smaller film Rush. “All of a sudden, it’s, ‘Oh, wow! You’re an actor! It’s bullsh–t. I remember how differently people treated me when things went well. Some directors and producers who never gave a s–t at best, they’d have given me a sideways glance. Next time I saw them, they’re my best friend. That’s gross,” he explained.

As well as those hot points, Hemsworth also voiced his hatred of the paparazzi, especially when it comes to his family.

“When I’m with my kids, and someone is scaring my kids – which is what they’ll do- that gets me fired up. The hairs on the back of my neck stand up. I get hot. I get flustered. And in the States, they’re there, 24/7, at the gate, six feet away when you take out the rubbish. Nah mate, you don’t have the right to do that. I don’t give a f–k what anyone says- you’re not a bonus to my career.”