Chris Hemsworth Opens Up About Drastic Weight Changes For Roles 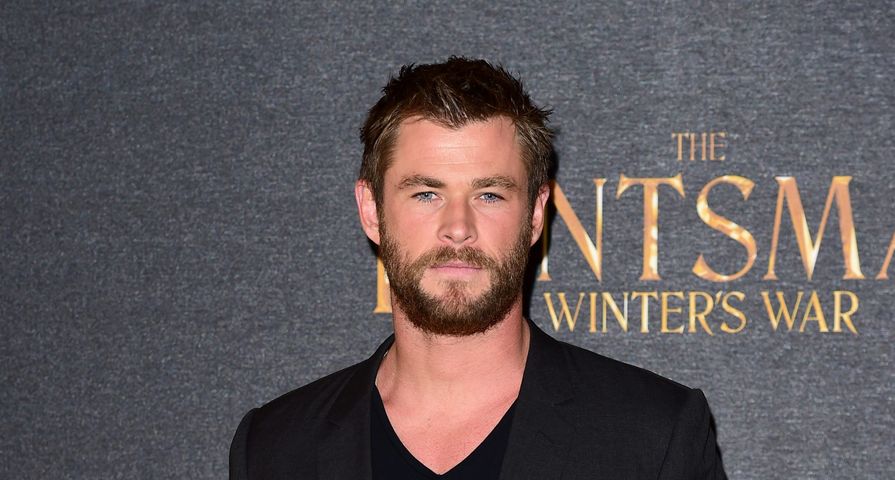 Chris Hemsworth is in high demand these days, and as Hollywood’s biggest hunk, he is doing his best to take on many roles and make them all work, which requires a lot of hard work as well as strain on his body.

While he is well known as the beefed up demi-God Thor in his stand-alone films as well as the Avengers franchise, he underwent a drastic transformation in a short period of time to film last December’s In the Heart of the Sea. For the May issue of Men’s Health, the Australian actor opened up about undergoing body transformations for his various roles and just how tough it really is.

“The problem is that you’re underfed. The challenge is not physical but emotional,” he stated. For the film, Hemsworth had to lose 30 pounds off of his muscled bod and for four weeks could only consume 500 calories a day, which for someone of his size and weight would make them extremely malnourished, and he added he survived off of “lots of big vegetable soups and giant salads.” As it turns out, however, one of the things that got him through was going through the process with several of his castmates. “We were losing weight together, the bond we formed was incredible. It reminded me of being on a football team growing up, where we’d do anything for each other.”

After wrapping filming on In the Heart of the Sea, Hemsworth then quickly had to bulk himself right back up to reprise his role of Thor, and then had to trim it back once again for a muscular but not superhero look for his role in the newly released The Huntsman: Winter’s War. While the fast and drastic changes sound difficult and somewhat dangerous, Hemsworth says he gets his downtime too and after moving back to Australia likes to go surfing with his brothers Luke and Liam. “Sitting on our boards out in the ocean beyond where the waves break waiting for the next set, you can forget about everything. It’s a great place to talk and have a laugh.”

To check out how much weight he lost for his role in In the Heart of the Sea, click here!