Chris Harrison Is ‘Not Ready to Retire’ After Bachelor Exit

A source recently opened up to Us Weekly about how the former Bachelor host is doing and revealed that while he’s happy spending time at home, he does have plans to make his return to television in the future.

“Chris Harrison is truly doing great,” a source shared with Us Weekly. “He’s really enjoying this time with his kids and growing his relationship with Lauren [Zima]. He lives a low-key life in Texas when he’s not taking trips or going on vacation.”

“He’s soaking in these moments of not working and taking time for himself and his family,” the insider continued to reveal. “He celebrated his 50th birthday last month and recently celebrated his anniversary with Lauren. He sees this time as almost a new chapter of his life and is figuring out what’s going to be his next best move.”

When it comes to his connection with the Bachelor franchise, the insider revealed that Chris “still keeps in touch with some crew and former Bachelor and Bachelorette cast members,”Everyone who was close to him on the show really misses him and wishes he was still part of the show.”

“He reads messages from fans and posts on social media,” the source added. “Although he’s not the host anymore, he still loves Bachelor Nation and isn’t one to hold any grudges, especially [with] the fans, after what went down. He really misses them. He isn’t watching Paradise, but he comes across headlines and gets tagged and tweeted at on social media.”

This break will mark the first time after nearly 20 years that Chris hasn’t worked, but the insider revealed that his break is only temporary. “He’s for sure going to make a comeback in the near future and will announce his return to TV once everything is set in stone,” the source explained. “He’s not ready to retire just yet.” 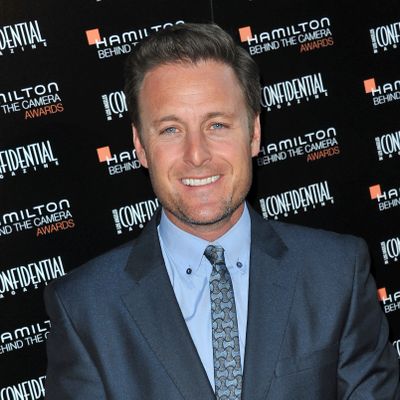