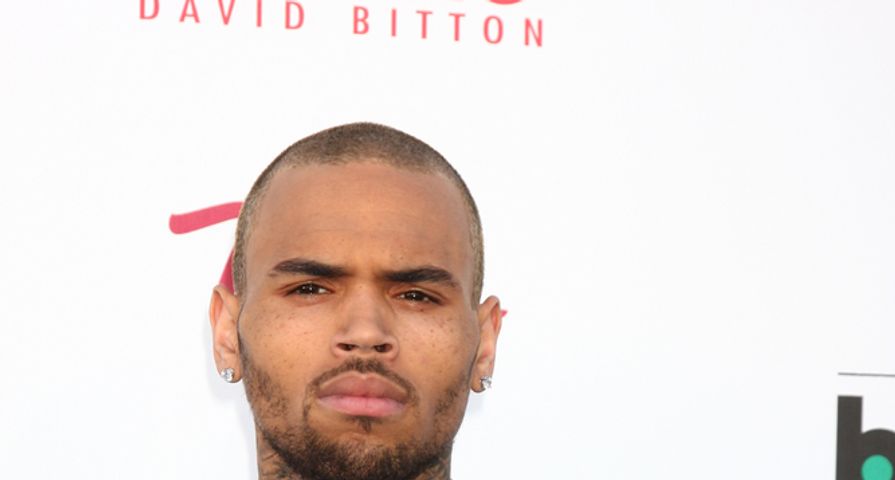 Last month, Brown, who has had prior legal issues avoided jail time, probation and a fine by pleading guilty to simple assault after assaulting a man in Washington D.C. outside of a hotel over a year ago.

Apparently two women were taking a picture with Brown and when two men tried to jump in and Brown reacted by stating, “I’m not into this gay shit, I’m into boxing,” and proceeded to punch one of the men.

The man then filed a civil lawsuit against the singer in February 2014 and Brown settled the case by giving the man financial compensation to the tune of $100,000.

Ocean’s cousin Sha’Keir Duarte filed a civil lawsuit worth $3 million amid reports that Brown provoked the parking lot fight and threatened to shoot one of them.

Brown did not have to shell out nearly as much to settle that case, handing over around $20,000 to have it handled.

Brown’s anger issues have become a huge cause for concern recently with not only these incidents but also for the high-profile domestic violence case involving former girlfriend Rihanna.

In 2009 a fight between the two resulted in Brown becoming physical, leaving Rihanna with visible injuries that required hospitalization. Brown ended up accepting a plea deal including community labor, five years of probation and domestic violence counselling.