Chris Brown Jailed For a Month! 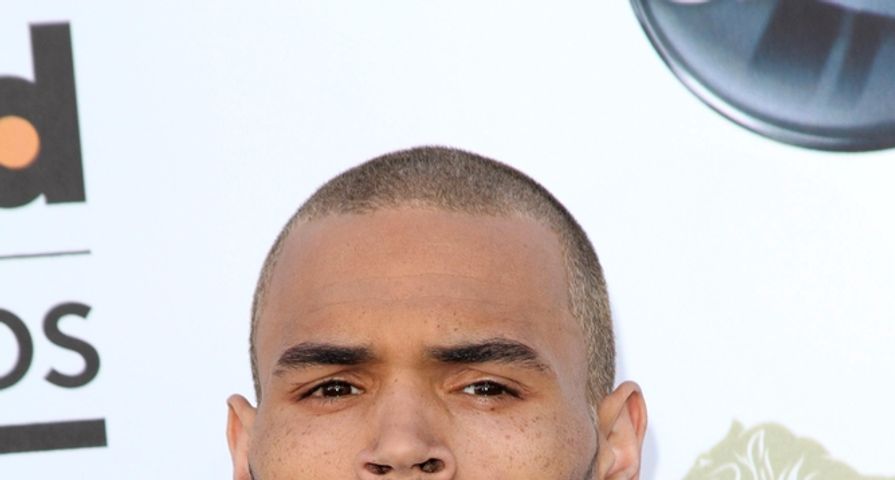 So much for rehab. According to a judge responsible for Chris Brown’s ongoing legal troubles, the rapper, singer and complete and total enigma of a human being cannot “stay out of trouble.” This seems to be the case, as Chris was dismissed from rehab following repeated rules violations.

Chris Brown is going to jail because there is really nowhere else for him to go. The judge can gather from the evidence collected that Chris isn’t an asset to the rest of society–the judge did not offer bail, based on Brown’s criminal history. Chris can’t seem to get anything right when offered grace, or leeway for his repeated social faux pas. He’ll cruise for awhile, then eventually do something very violent. He was booted from the rehabilitation facility for multiple infractions.

It is alleged that Chris got too close, and even physically contacted some of the female participants within the in-patient program. It is also alleged that he might have had a sexual encounter with a male patient. He also violated rules of conduct during group therapy. According to the director of the facility, Chris made a comment about being “good with knives and guns” while sitting in a morning session with his group. Talk about a conversation killer.

What in the world happened to Chris Brown? It seemed like he was a pretty classy kid–then things with Rihanna started heading south. There has been no real recovery from that incident, and even after court mandated therapy, and some strict probationary terms, the guy keeps doing really stupid stuff.

Because of his apparent nature, Chris will remain behind bars as opposed to being allowed to attend a different supervised therapy program. In the video below, you can see a somewhat somber Chris, listening to the judge deliver his sentence.