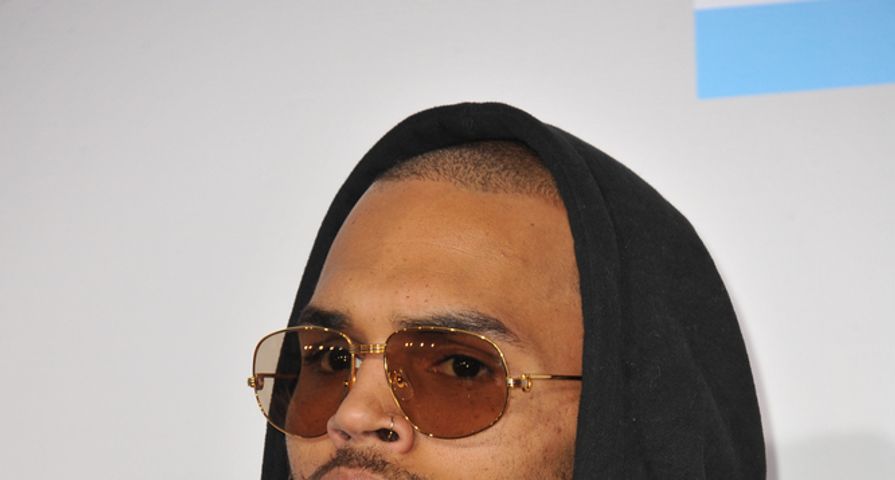 Chris Brown is quickly learning that being a celebrity does not mean you get a free pass with the law as his career is going to have to take a backseat until he finally sorts out all of his legal issues.

25-year old Brown has been on the wrong side of the law several times in the past few years with mostly violent altercations including an extremely public domestic assault case after it was revealed he had hit his now ex-girlfriend and fellow celebrity Rihanna.

Brown is still on probation for that case and was close to being closed before his probation was revoked earlier in January after he traveled outside of Los Angeles for a concert without the permission of his probation officer.

Brown was scheduled to begin his “Between the Sheets” tour with Kendrick Lamar on Tuesday January 27 in Hampton, Va. and this time did submit a travel request only to have it denied.

Late Monday (Jan. 26) Brown took to his Instagram to tell fans about the postponement, “I would first like to apologize to all the fans and people who have been supporters of me and all the music over the years. The beginning of the BTS tour has been moved to later dates. The judge would not sign off on my travel to do the tour until I finish these last 100 hours of community service. I promise that I am busting my ass doing it everyday until it’s complete. This is the most disappointing news I’ve gotten in a while. Everything happens for a reason so I wanted to personally inform my fans. The show must go on. Out of 1000 hours I only have 100 left. I will work my ass off to complete it and I will be on that stage. Once again I’m sorry for the delay. I love yall! We will let yall know the dates that are changed. Its not cancelled. Just moved around a couple weeks.”