Chloe Sevigny Slams Jennifer Lawrence As “Annoying” And “Too Crass” 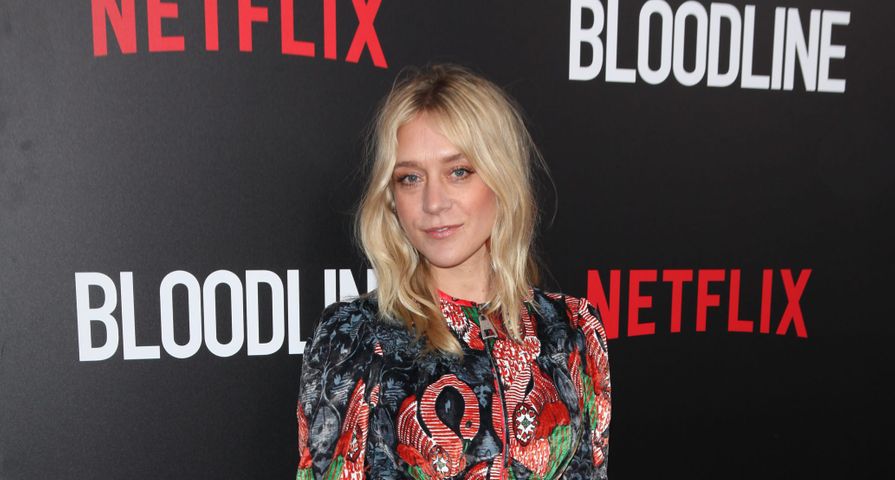 Hunger Games actress Jennifer Lawrence has become well loved for her down-to-earth personality and being real about who she is and how she is whether it’s in an interview, walking the red carpet or presenting an award.

It seems however that it may have gone to Lawrence’s head as she has seemingly become a little more annoying and whiny about her fame and about how “real” she is, and one person has no problem calling her out for it. Bloodline actress Chloe Sevigny recently did an interview for V Magazine’s spring issue (the one with a topless Selena Gomez on the cover) where she discussed the fear of being typecast and how celebrities have to sell their over exaggerated personalties.

“So much is about marketing and selling the product. They’ll have a really peppy and funny girl on the talk show rounds, and everybody adores her and loves her and wants to be her or f–k her, and then so many people want to watch the movie or TV show. I understand that star quality, how much value that carries.”

Sevigny also admires a couple other actresses, but it’s clear she isn’t a fan of J.Law, “I like Emma Stone. Whenever she’s herself, she’s really cute. Jennifer Lawrence I find annoying. Too crass.”

Also Check Out: 11 Female Celebrities Who Are Ruining Their Reputations