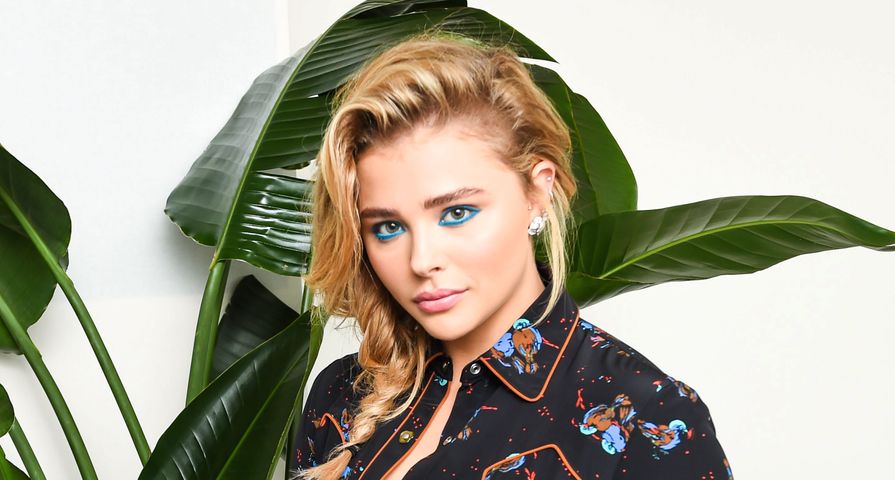 Chloe Grace Moretz, star of the upcoming Red Shoes & the 7 Dwarfs , took to social media on May 31 to address the marketing tactics for the Korean animated film.

The image displayed on the advertisement features a tall, slender Snow White standing directly next to a smaller, stouter Snow White. The words on the advertisement state, “What if Snow White was no longer beautiful and the 7 dwarfs not so short?” The underlying message insinuates an association between size and beauty that Moretz was highly offended by, especially for a film targeted for families.

The star took to Twitter and wrote, “I have now fully reviewed the marketing for ‘Red Shoes.” I am just as appalled and angry as everyone else, this wasn’t approved by me or my team. Please know I have let the producers of the film know. I lent my voice to a beautiful script that I hope you will all see in its entirety.”

The marketing campaign has been cancelled since Moretz spoke out against it. Moretz has always been known as an avid feminist and defends the message of her film by stating on Twitter, “The actual story is powerful for young women and resonated with me. I am sorry for the offense that was beyond my creative control.”

Sujin Hwang, the animated film’s producer, has also addressed the marketing campaign and released an official apology for the offensive nature of the message. She wrote in a statement on Salon.com, “We sincerely regret any embarrassment or dissatisfaction this mistaken advertising has caused to any of the individual artists or companies involved with the production or future distribution of our film, none of whom had any involvement with creating or approving the now discontinued advertising campaign.”

After the poster was debuted at Cannes many were outraged including plus-size model Tess Holliday who tweeted at Moretz, writing, “How did this get approved by an entire marketing team? Why is it okay to tell young kids being fat = ugly?”