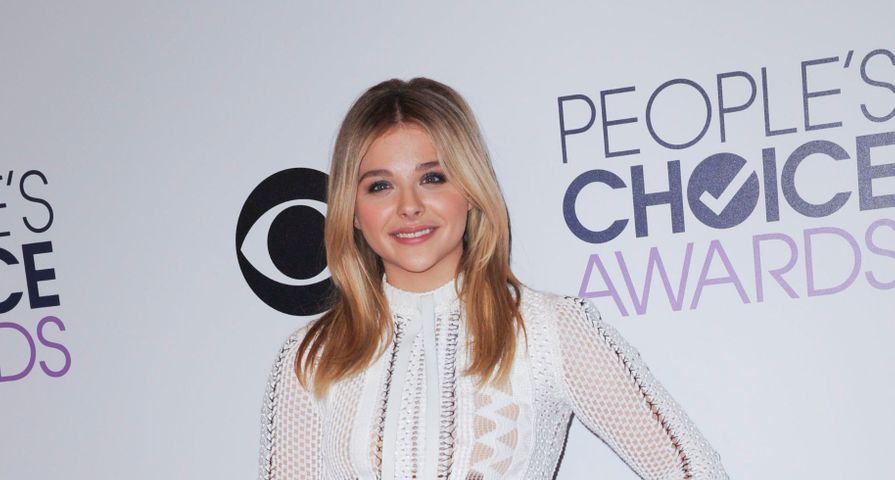 Chloe Grace Moretz had landed a big role! The Kick-Ass actress is undergoing the mermaid experience as it has been confirmed she has been cast as Ariel for the live-action film The Little Mermaid.

The 18-year-old took to her Instagram to announce the news writing, “Here it is!! I’ve been waiting for months to tell everyone how excited I am to take this beautiful journey with Working Title, Universal, and a beautiful script by Richard Curtis #TheLittleMermaid!!!! #Here we go!!!!”

Although the film has Curtis who has also wrote Love Actually, War Horse and Bridget Jones’s Diary, it still does not have a director after Sofia Coppola was initially slated for the job left back in June because of “creative differences.” Variety however, who was also the first to report the news on Moretz’s casting, reported that Coppola actually left the film because she didn’t want to work with Moretz.

While the film is following in the footstep of many Disney films to get the live-action reboot including Cinderella, Dumbo, Mulan and Beauty and the Beast, it is unclear why Disney Studios is not behind this remake of their 1989 classic. Without a director and with Moretz currently busy working on a number including filming Neighbors 2: Sorority Rising, there is also no clear date for when The Little Mermaid will start production.