Chip Gaines Says He Felt “Caged, Trapped” Near The End Of Fixer Upper 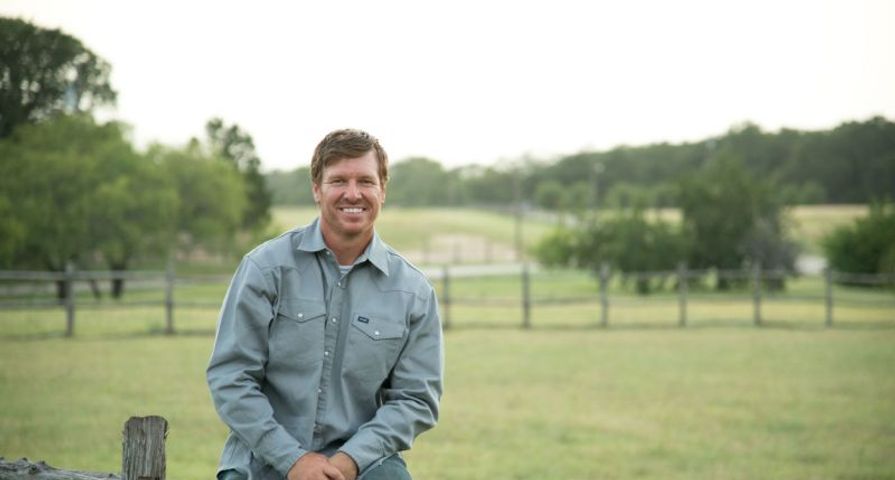 While beloved HGTV star Chip Gaines really enjoyed working on his hit series Fixer Upper for the first three seasons, it turns out he wasn’t having so much fun for the last two.

The 44-year-old opened up about how he felt towards the end of the show which officially concluded after season five last April.

“TV was a funny thing for me. I’m an authentic, sincere person. So, as long as things are natural and organic, I’m in my element. But the more staged something becomes, or the more required something becomes, it boxes me up,” he revealed as part of the January cover story for Cowboys & Indians. “I felt like toward the end of the Fixer Upper journey, I felt caged, trapped.”

In September 2017 the couple announced the popular series was ending as they continued to focus on other aspects of their business including their real estate agency, magazine, and many product lines. In addition to it all they discovered they were expecting their fifth child and they welcomed son Crew in June 2018.

“At the beginning, it was so fun. The first three years of Fixer Upper were some of the best years of my life,” Chip admitted. “The last two years, not that we don’t look back on them fondly, but they were more of a job. So, something about breaking out of that has been liberating.”

He added, “Jo and I are both just kinda giddy, just like, ‘Man, what’s the future look like and what’s the next step?’ Because we’re both business people, and that’s fundamentally who we are.

In mid-November the popular duo made a huge announcement when they revealed they were returning to TV with their very own network!

A spokesman for the Gaines’ Magnolia company released a statement after the pair revealed the big news when chatting with Jimmy Fallon: “We’re excited to share that we are currently in the early stages of talking with Discovery about a lifestyle-focused media network for Magnolia. The details surrounding this opportunity remain a work in progress, but together, our hope is to build a different kind of platform for unique, inspiring and family-friendly content.”